Newcastle fans rightly feared the worst when Calum Wilson hobbled off against Southampton back at the start of February – but the 29-year-old has posted a tantalising update on his fitness.

Since that day the Magpies haven’t won a single match, losing three times and picking up three points in the process overall.

With the Toon hovering precariously above the Premier League relegation zone, Wilson’s return from his hamstring problem has been eagerly anticipated.

That may only now be moments away as the former Bournemouth man posted on Twitter a montage of his goals with the caption ‘Can’t wait to get back out there’ and an egg-timer.

Unsurprisingly the St James’ Park faithful have been responding in their droves with renewed hope their star man can rescue the season.

Wilson’s return to the fold will be crucial to Newcastle’s hopes of staying up.

Not only does the clinical striker lead the Magpies’ goalscoring charts with 10 strikes, but rather bewilderingly he also tops the assists charts with five – all that despite missing the last seven weeks.

Those figures underline his importance to Steve Bruce‘s side, although should the Toon stay up they will have to strengthen this summer in order to offer more support.

Will Newcastle Beat The Drop? 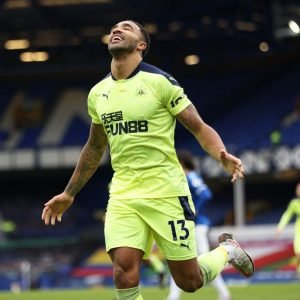 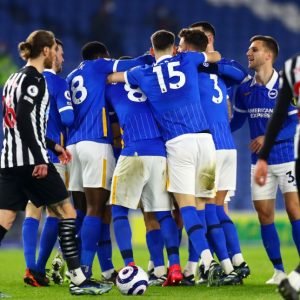