On this day in 2008, a Newcastle side managed by Kevin Keegan came from a goal down to demolish 4-1 Tottenham at the old White Hart Lane.

A lineup filled with St James’ Park favourites from yesteryears such as Jose Enrique, Steven Taylor and Abdoulaye Faye.

The Magpies went a goal behind when Darren Bent fired home past Steve Harper before a goal from Nicky Butt on the stroke of half time changed the entire complexion of the match.

After the break, Keegan’s side were near irresistible as goals from Geremi and Ballon d’Or winner Michael Owen put Newcastle in the ascendency before Obafemi Martins wrapped up all three points late on.

Ironically, the sides that day ended up next to each other in the final Premier League standings as the Toon finished 12th and Spurs 11th.

The following season was less joy-filled however as the Magpies were relegated on the final day of the season following defeat to Aston Villa.

Here’s hoping this current crop can bring back such halcyon days with fans back inside stadiums next season.

Is Kevin Keegan A Newcastle Legend? 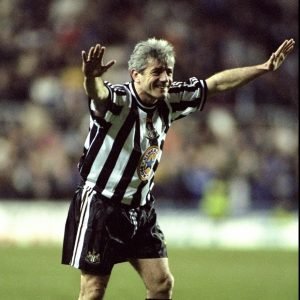 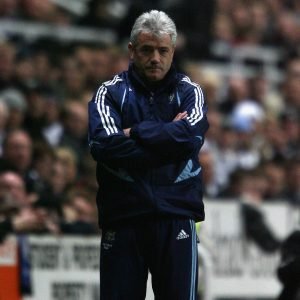