A number of Newcastle United supporters have been reacting to a report from journalist Duncan Castles revealing that the Magpies have made a late attempt to sign Moisés Caicedo from Ecuadorian side Independiente del Valle.

Caicedo has been the subject of intense speculation surrounding his potential future, with the 19-year-old having attracted the attention of Manchester United thanks to his excellent form in Ecuadorian top flight and the Copa Libertadores. However, the Red Devils have now opted against making a move for him this month to instead focus on other targets, per Sky Sports.

The Ecuadorian sensation has starred for both for club and country, with four caps so far. He also became the first player born in the 21st century to score in CONMEBOL World Cup qualifying during a win against Uruguay back in October.

Castles revealed on Twitter that the Magpies made a late attempt to stop the midfielder from signing for Premier League rivals Brighton. However, the Seagulls have managed to agree a €5.5m (£5m) fee with Independiente and he will now be set for a loan move to Union Saint-Gilloise.

Newcastle fans react to missing out on Caicedo

Many Newcastle fans were left frustrated that they seem to have missed the boat on an exciting young midfield talent, particularly to a Brighton outfit who are beneath them in the Premier League table.

that would be class if it’s real

Would have been a cracking signing at that price. But it's easy to say we were interested once he's gone elsewhere! @NUFCblogcouk @NUFCTheMag @NUFC360 @MagpieChannel_

He'd rather go to Brighton . That's says it all

Couldn’t get him over the line?

Will Newcastle regret missing out on Moisés Caicedo? 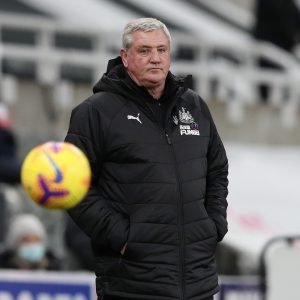 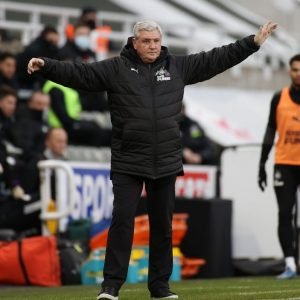