Huddersfield Town chairman Phil Hodgkinson has been discussing the Championship club’s failed pursuit of Rolando Aarons in an interview with Yorkshire Live.

After missing out on a season-long loan deal to take Aarons to Yorkshire by a matter of minutes after the paperwork was not submitted in time for the domestic deadline, Hodgkinson has said the winger ‘is still the top target’ and the ‘current intention is to return to that deal once the transfer window re-opens in January.’

With a move already on the verge of completion and Huddersfield seemingly retaining their interest, it’s unlikely there will be many complications when the mid-season window arrives.

Unfortunately for Aarons, he may well be forced to wait from the sidelines. The failed move could leave mean a two-month spell without competitive action as the 24-year-old struggles to get into Steve Bruce’s first-team plans.

Since graduating through the Magpies academy, Aarons has been away on loan on five occasions, most recently a spell at Motherwell in the Scottish Premiership where he played six times, providing one assist.

Once regarded as a future first-team prospect, Aarons has struggled to make his way into the St James’ Park squad.

Should he remain a Newcastle player in the future, it’s likely the Jamaican-born left-winger will continue to find his opportunities few and far between following the recent additions of Ryan Fraser, Allan Saint-Maximin, and Miguel Almiron.

To date in his career at the club, Aarons has played 27 times for the Magpies, 18 of which coming in the Premier League. Far from disgracefully, the winger has scored four times and made three assists in all competitions.

Has Rolando Aarons Got A Future At St James' Park? 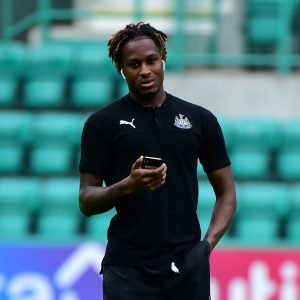 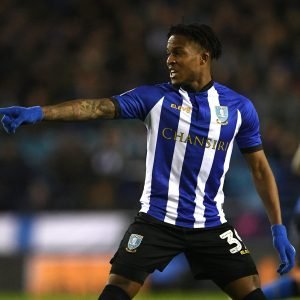