Andros Townsend will remain a Newcastle United player, amid speculation of a potential move to Crystal Palace materialising, according to The Mirror.

Since relegation to the Championship was confirmed, a number of Newcastle’s first-team player have been linked with exits, with Georginio Wijnaldum and Townsend receiving the most media attention thus far.

West Ham and Southampton are among the list of Andros’ potential suitors, but it is Crystal Palace who currently lead the chase. The Eagles were prepared to offer the 24-year-old a Premier League lifeline by activating his £13million release clause [originally reported as £8million]. 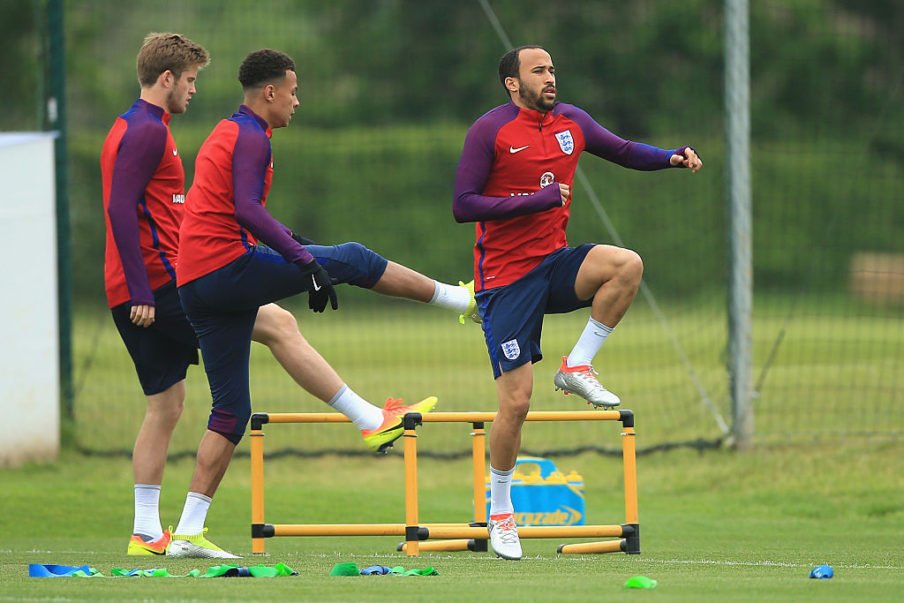 Townsend is currently away on holiday, after being overlooked by Roy Hodgson when selecting his 23-man squad, and a decision on his future was expected to be made when he returned.

However, following a fresh round of talks with Rafa Benitez on Monday, Townsend now looks set to stay at St James’ Park.

The Express claim a new contract is in the pipeline which could take his weekly wage from £55,000 to £75,000 – making him the highest paid player in the Championship. The new contract is also likely to include a large promotion bonus and will remove, or at least increase, his current release clause.