Newcastle head to Lancashire to face Burnley at Turf Moor this weekend in a pivotal battle in the fight to retain Premier League status.

The Magpies currently lie 17th in the top flight on 29 points, three points clear of the drop zone and four behind Burnley in 15th in on 33 points.

A win would be a massive boost for Newcastle in their relegation battle. Similarly for Burnley, a victory for them would as good as put them safe. The Magpies were decent in their draw with Tottenham last weekend and I think they will build on that by getting something here. I just don’t see Burnley being beaten though.

Callum Wilson was the star of the show when the two sides met back in October, the Toon running out 3-1 winners thanks to a brace from the fit-again frontman after another man returning to the fold, Allan Saint-Maximin, had given the hosts the lead at St James’ Park.

This has to be seen as a huge opportunity to pull away from trouble.

Hot on the tail of the Magpies, Fulham face Wolves this weekend and will be desperate to capitalise on any slip-ups in the run-in.

Whilst Sean Dyche’s side are always a difficult prospect, an on-song Newcastle have already proved they are capable of beating the Clarets this season. 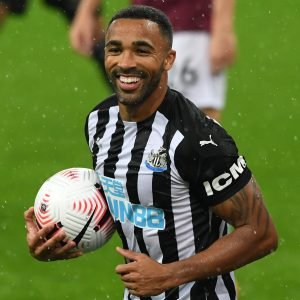 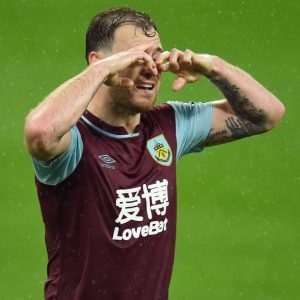