A number of Newcastle United supporters have urged the club to replace Steve Bruce with former Bournemouth manager Eddie Howe.

It has been claimed by Chronicle Live that Bruce’s Newcastle future could now be in doubt following their 1-0 defeat at Brentford in the Carabao Cup quarter-finals. That result has only served to intensify scrutiny from many supporters over the club’s direction and the lack of ambition being shown on the pitch at the moment.

Bruce has insisted that he has not lost the dressing room. However, the pressure from fans may continue to grow over the next few weeks and the Magpies are facing a difficult run of fixtures heading into the New Year. Were they to continue on their bad run, it could see the 59-year-old come under fierce pressure to keep his job.

Howe is among the bookies’ favourites for the job were Newcastle to part company with Bruce, per Shields Gazette. The former Bournemouth boss has been out of work since leaving the Cherries in the summer following their relegation from the Premier League, but earned many plaudits for the style of play he implemented on the south coast. He has also got the best out of current Newcastle duo Callum Wilson and Ryan Fraser.

Many Newcastle fans are hoping that the Magpies would make a move for Howe, believing that he is the best manager available for them who could contemplate managing the Magpies, and duly dispense with Bruce.

Eddie Howe please save us #NUFC

one man for the job, Eddie Howe its as simple as that #NUFC

It’ll never ever happen but MA has to get rid of Bruce and bring someone forward thinking in. An Eddie Howe type, progressive and young and hungry. The football we play is the worst I think I’ve ever seen being a toon supporter, and with the dross we’ve had that says a lot #nufc

Newcastle have no plan a no plan b. Steve Bruce needs to be sacked! Eddie Howe is out of a job and we’ve got a manager who will take us down #nufc

Would you want Eddie Howe to succeed Steve Bruce 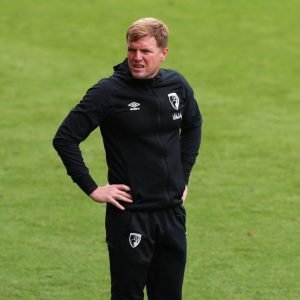 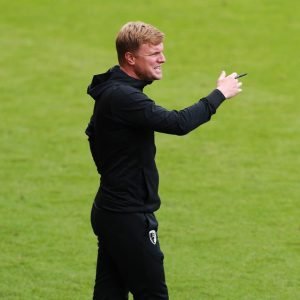