It may be early days in his Newcastle United career but Ryan Fraser has made a bright start to life on the Toon for both club and country.

The 26-year-old, scored the winner for his country in Wednesday nights UEFA Nations League match against the Czech Republic to round off an impressive round of results for Scotland during the international break.

Fraser joined Steve Bruce’s side after his contract at relegated Bournemouth ran out during ‘project restart’. The winger divided opinion by opting not to play for his former club on the Premier League’s return in favour of concentrating on his next move.

However, Bournemouth’s loss was the Magpies gain as Bruce and the club secured the services of the talented winger on a five-year deal.

The Scottish international will now return to the club and aim to be part of Bruce’s starting XI for Saturday night’s match with Manchester United.

Since the start of the new season, Fraser has shown glimpses of his quality, the quality that made him a once much sought after asset before an underwhelming 2019/20 campaign.

The diminutive winger, who arrived in desperate need of match time, has made Newcastle appearances in all competitions so far, scoring once in the EFL Trophy against Blackburn Rovers.

With boosted confidence and increased match fitness under his belt with Scotland, Toon fans can look forward to seeing the best of what Fraser has to offer in the not so distant future. 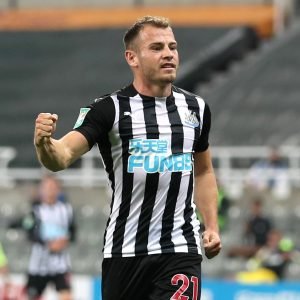 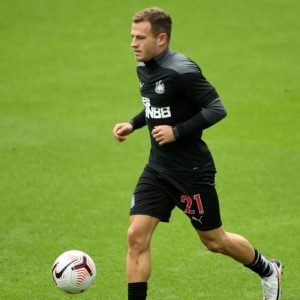