Rafael Benitez is determined to keep Ayoze Perez at Newcastle should he remain manager, according to TeamTalk.

The Spaniard’s first Newcastle hat-trick saw the Magpies beat Southampton 3-1 over the weekend and saw Perez take his goal tally into double figures with 11 goals this season.

But Perez’s form has led to speculation of a possible return to his homeland with rumours of La Liga clubs monitoring him. 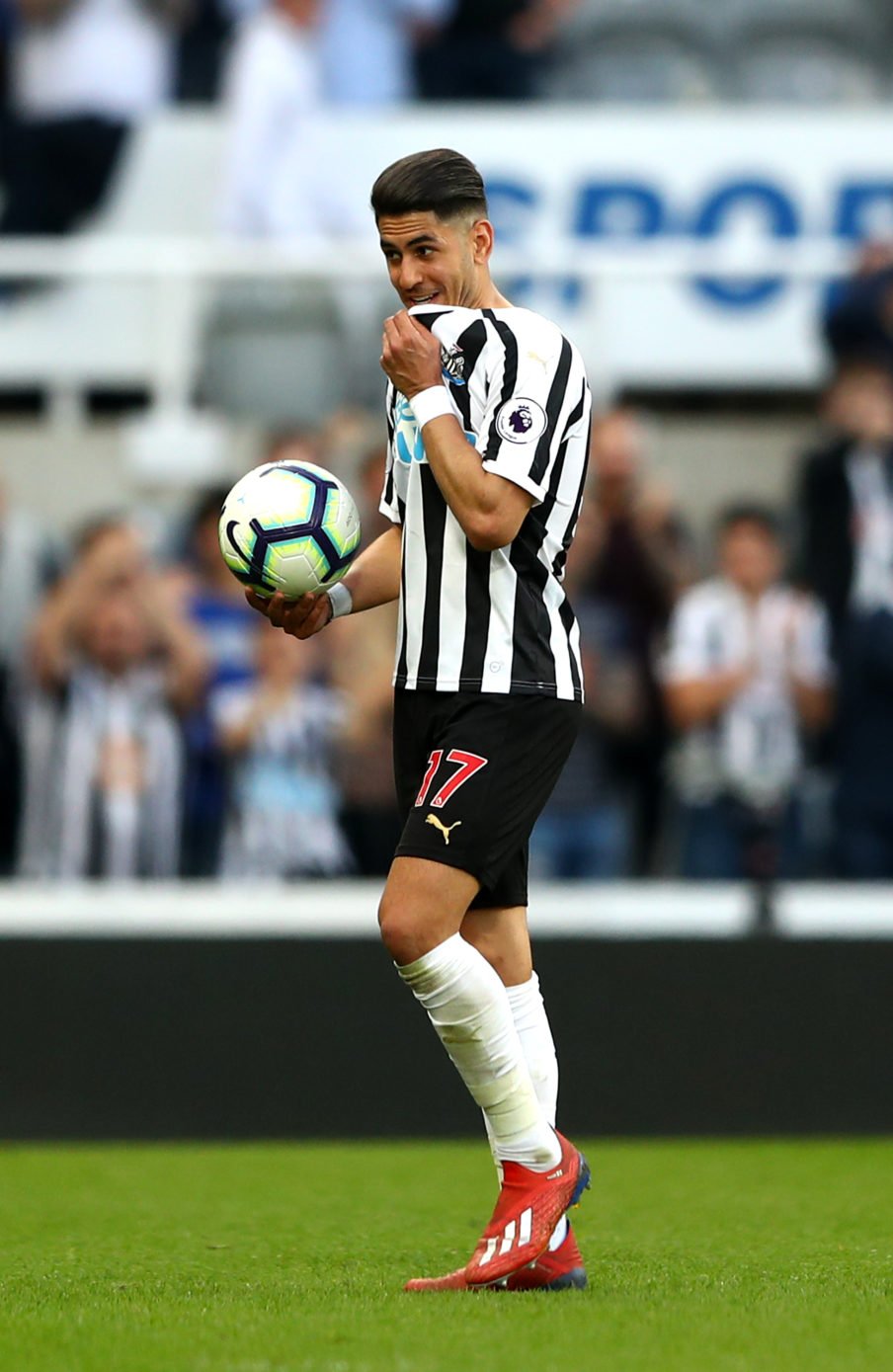 It’s understandable why, his 11th goal saw him step into the top 10 Premier League goalscorers this season, amongst the likes of Hazard, Lacazette and Firmino.

But Magpies boss Benitez has vowed to fight to keep Perez at St. James’ Park.

He is an important player for us. I do not see any problem now.

We see what happens, if someone comes for this player or that, it is very normal when players are doing well. If someone comes, we deal with that. 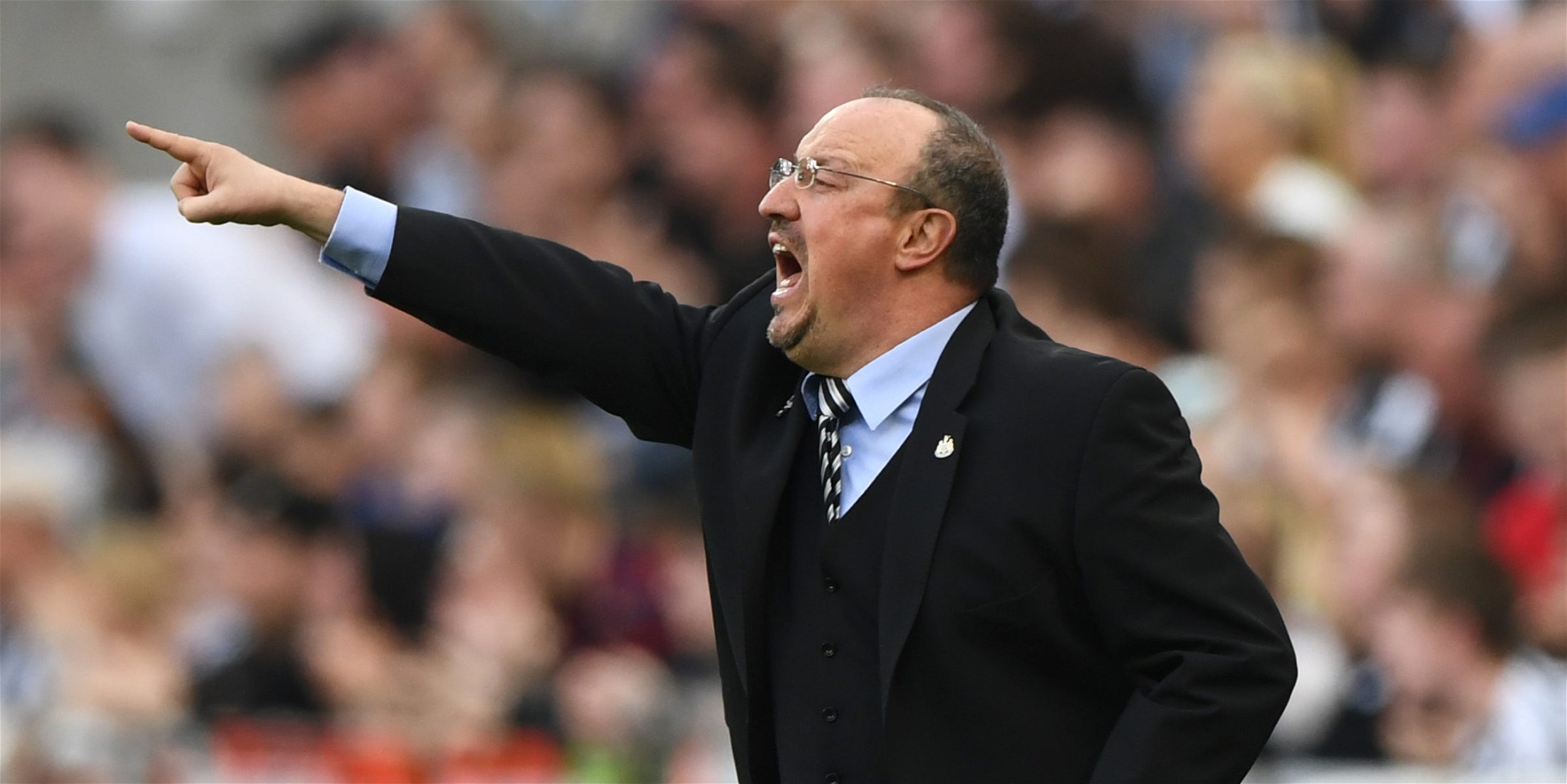 Benitez also admitted that he believes that Perez has yet to reach his full potential but his desire to learn is something that is a massive strength.

I am the first to criticise Ayoze. Why? Because he has to be more consistent and he has the potential.

Ayoze is one that we know he can do well, he can do better and he has the room for improvement.

When I am telling him to change this or that, he knows. You have to push them and find the balance.

You always remember the teacher who pushes you harder, not the one who was always nice.

Nice or not, Benitez’s methods certainly seem to be working, with Newcastle long escaping the relegation zone, and just one win away from 11th place.

But the ex-Liverpool boss’ future is surrounded in uncertainty, with speculation of a tense relationship with owner Mike Ashley. 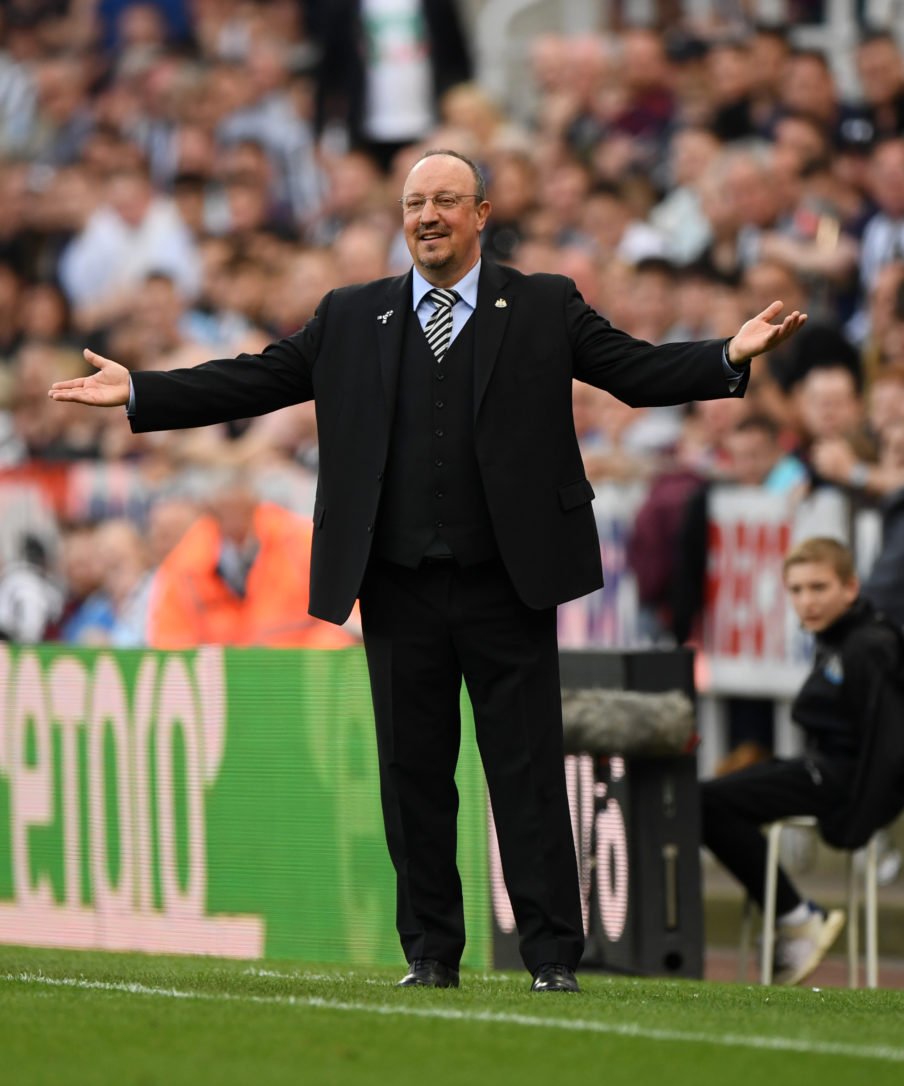 However, Rafa’s certain that the doubts over his future will not change the side’s current form as they prepare to face Brighton on Saturday.

I told them the other day, it doesn’t matter what happens to me or not. We are professional, we do our job.

We have to be focused, train well and give everything. That’s it.