There’s been little in the way of things to get excited about from a Newcastle perspective in recent weeks as the Magpies endure a dismal run of results.

On Friday, manager Steve Bruce confirmed that flamboyant winger Allan Saint-Maxmin is finally ready to make his eagerly-anticipated return this weekend as his side face Aston Villa in Premier League tonight.

The French forward has been out for two months after a positive virus test and long-standing fitness issues as a result. His goals and assists since coming to the club, along with his proficient dribbling ability (3.6 successful dribbles per game), mark him out as a potent attacking weapon for Newcastle when at his best.

Bruce played down the chances of the 23-year-old being involved from the start at Villa Park but nevertheless, the mere confirmation of Saint-Maximin’s return to the matchday squad was at least cause for optimism among many Newcastle supporters.

Twitter: @NUFC Allan is the only man who can save us

Twitter: THE BEST PLAYER AT THE CLUB RETURNS TOMORROW

Twitter: Great to have him back but hope we don’t rush him like we have in the past. We rely on him far too much to risk ano… https://t.co/UqcNzc5I2L (@NUFCBrace) 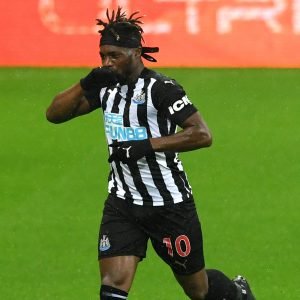 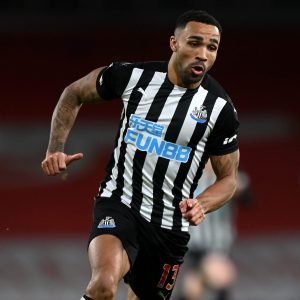