The futures of two Newcastle players risk being inundated with uncertainty – despite neither donning the black and white shirt this season.

Yoshinori Muto and Florian Lejeune both embarked on loans to La Liga with Eibar and Alaves respectively, but both teams’ fortunes bear an unfortunate mirroring to those of their parent club.

Much like the Magpies, the spectre of relegation looms for both Spanish clubs, with the loanees having seen their current clubs pick up just two wins in the last 22 league games combined.

The torrid run for both La Liga sides has left them 16th and 17th in the table, with Muto’s Eibar only out of the bottom three on goal difference and Lejeune’s Alaves just a point off from the relegation zone.

Aside from the ugly reading that such a figure makes, the individual reputations of both players have seen a remarkable inversion in Spain as their clubs hang by a thread in their bid to remain in the highest echelon of Spanish football.

Lejeune was previously hailed as a revelation by the Spanish press, and is often the highest-rated defender for his team in terms of statistical performance, according to WhoScored. However, only two La Liga clubs have a worse goal concession rate than his side.

In a minor consolation, Japan international Muto is seeing regular minutes for his struggling Eibar side. Starting four of their last six games, the 28-year-old claimed assists in a defeat to Atletico Madrid and draw with Celta Vigo.

Regardless of a sparse record of individual brilliance, both men could join their parent club in facing deleterious uncertainty in the summer, as Newcastle could struggle to find a place for two men loaned out to equally struggling clubs.

Does Muto have a future at Newcastle? 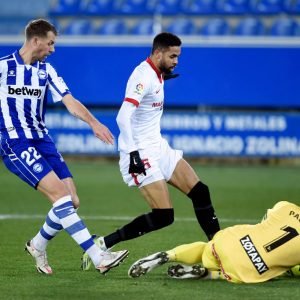 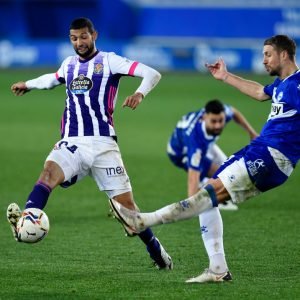