Former Newcastle United favourite Papiss Cisse has revealed that he rejected a move to Bayern Munich prior to arriving at St James’ Park in 2012.

In an interview with Senegalese TV channel 2sTV, as relayed by LIGABlatt (via Sport Witness), the 35-year-old admitted that he chose to represent his nation over joining the Bundesliga giants, revealing:

I had an offer from them, the discussions were very good. But shortly before the transfer was [expected to be] completed, they told me that the move would only work if I didn’t participate in the African Cup of Nations with Senegal. I chose Senegal and rejected Bayern Munich.

The report also outlined Portsmouth’s interest in the striker, who was then at SC Freiburg, but a move to Fratton Park fell through for the same reason.

Cisse ultimately signed for Newcastle, scoring 44 times in 131 appearances for the Magpies. Now plying his trade at Turkish Super Lig side Fenerbahce, he has scored four goals this season in 22 outings.

Cisse was a cult hero on Tyneside thanks not only to his impressive quantity of goals, but also his knack for the spectacular – never more evident than the wonder goal against Chelsea at Stamford Bridge.

Is Papiss Cisse A Newcastle Legend? 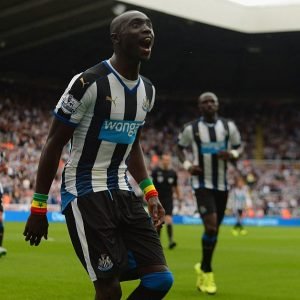 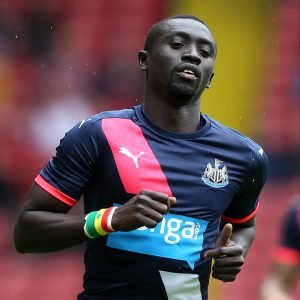