A number of Newcastle United fans have been reacting to the Bin Zayed Group’s decision to appoint former Magpies manager Steve McClaren as new technical director at Derby County.

The Bin Zayed Group were heavily linked with a potential takeover of Newcastle, but a deal between the consortium and Mike Ashley failed to materialise. The Magpies have since been involved in another lengthy takeover saga involving Saudi Arabian-based consortium PIF, which is still ongoing with the club involved in a legal battle with the Premier League.

Following their failed takeover of Newcastle, the Bin Zayed Group have now taken over at Championship strugglers Derby after the Football League approved the move over the last few weeks. The consortium already face the decision of who to appoint as manager following Phillip Cocu’s departure and they have been linked with a potential move for Rafa Benitez.

The links back to Newcastle don’t end there, with the consortium having now appointed McClaren as technical director of the club. The former Magpies boss had two separate spells in charge of the Rams either side of his disastrous reign as Newcastle manager which ultimately played a huge role in the club’s relegation in 2015/16.

Many Newcastle fans were keen to point out their relief that the Magpies have avoided being taken over by the consortium, with them deciding to offer McClaren a route back into football. However, one supporter suggested that, while the 59-year-old was unsuccessful at Newcastle, he might not be a bad appointment for Rams in their current situation.

Part of me tells me we’ve dodged the bullet

Bullet clearly dodged with that lot then

Sounds like we dodged a bullet with that group then.

Lucky escape for us then

Dodged a bullet there if that's their standard

Shows how much they know!🤦‍♂️

We all know that Mclaren was absolutely horrendous manager at #nufc however as a man behind the scene his coaching has always been highly praised by players and managers. Just thankful he hasn't came back in that role at NuFC. 😅 he will do well within that at Derby

Would you agree Newcastle might have had a lucky escape with the Bin Zayed Group not taking over? 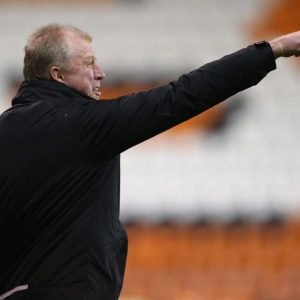 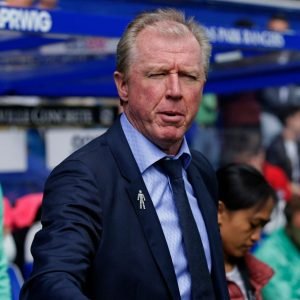