Dubravka has missed the entire 2020/21 campaign so far and recently suffered a setback in his recovery from an operation on his heel that could force the 31-year-old to wait on the sidelines until December.

Smith, who played over 500 games for Gateshead after being on the books of the Magpies, tweeted: ”Martin’s injury is taking slightly longer than expected but anyone who has suffered from ‘plantar fasciiatis’ knows, it takes time,”

In the Slovakian’s absence, Karl Darlow has stepped up and has filled the gloves ably, currently leading the way for saves in the 2020/21 Premier League.

Smith continued by saying: “He is working hard in the gym to maintain fitness and I am looking forward to having him back on the grass asap.”

Before Dubravka’s injury, the stopper was the undisputed Toon number one, playing in every top-flight match last term.

This acted as a stark reminder of the need to have high-quality options available across the squad as injuries occur.

When Dubravka does return to fitness, Bruce may have a big decision to make in the Newcastle goal should Darlow continue at his current performance level.

When Fit Who Should Be Number One? 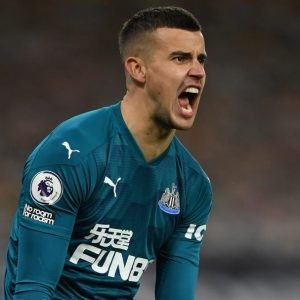 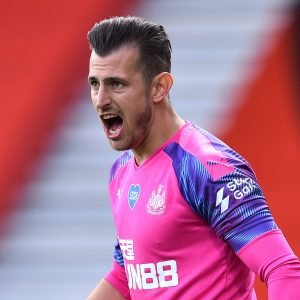