With both the European and domestic transfer window now closed, its time to roundup the window from a Newcastle United perspective and evaluate the deals.

After starting the summer with dreams of a takeover and a huge influx of money and star names to follow, it hasn’t been a terrible summer despite most of the above failing to materialise.

In terms of new arrivals, Callum Wilson, Ryan Fraser, Jeff Hendrick, and Jamal Lewis all come to St James’ Park with top-flight experience and have all settled into life with the Toon quickly.

Both Hendrick and Fraser arriving on free transfers in particularly shrewd pieces of business in what was a difficult market financially given the financial constraints from the Covid-19 pandemic.

Wilson in particular has found life up north very much to his taste, having netted four goals in four Premier League outings following his move from Bournemouth in the summer.

Not exactly a new arrival, but the doubling down of Allan Saint-Maximin’s contract can also be viewed as a positive from the window. The French winger signed a new bumper six-year contract, when many fans may have feared for the influential star leaving the club in search of bigger things.

It has been a quiet summer in terms of the exit door for the Magpies, only loan deals coming to an end (Danny Rose) and Jack Colback leaving on a free transfer were permanent departures of note.

All other departures came as loan deals and many Newcastle youngsters went in search of first-team action.

Overall it’s fair to say this has been a successful window for Steve Bruce’s side. The Geordie boss has strengthened the necessary areas and thus far in the league, the new players have adapted well and the Toon suddenly look far more of an attacking threat than previously.

Having seen much turmoil in previous windows, this one can surely go down as a positive.

Has It Been A Successful Transfer Window For Newcastle? 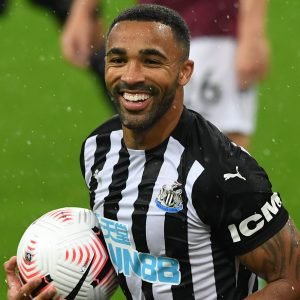 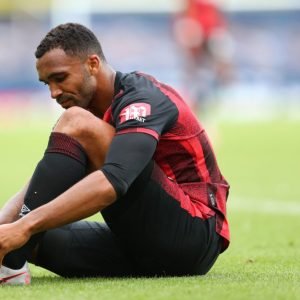