Following the devastating news of the proposed Saudi takeover falling through, Newcastle’s summer plans will almost certainly need to change.

Any dreams of signing superstar players are probably gone for now, but it’s clear that the squad will need some additions to it if Steve Bruce is to take the club to the next level.

I’ve taken a look at three potential strikers who Newcastle could look to bring in during this summer transfer window as the Magpies need to find themselves a goal scorer.

The 6ft 2 New Zealander could be a solid signing for Newcastle as he’s scored at least 10 PL goals in the last three seasons, which is the type of output that we have been craving. Wood is a similar type of forward to Salamon Rondon in that he can play as a target man, he is very good in the air and he can hold the ball up very effectively. Although not blessed with great pace, he can also run the channels and isn’t just a one-dimensional striker. He’s a proven Premier League player and in my opinion, he would be a great signing. His contract at Burnley expires in 2023 so whether he would be tempted to a move to St James Park, or if Burnley would be tempted to sell him, remains to be seen.

Wilson joined Bournemouth from Coventry in 2014 and has been a brilliant signing for the Cherries. During Bournemouths five year tenure in the Premier League, Wilson has scored 41 goals and contributed 12 assists over that period. The first three seasons though, he suffered from several injuries which limited his game time but over the last two campaigns, he has managed to stay fit and his overall minutes have increased heavily.

In 2018, the striker earned his first England call up and was getting recognition for his overall forward play. He’s not only a good finisher but his link-up play and passing ability in the final third are some of his better qualities. Following Bournemouth’s relegation, several clubs have been linked with signing Callum Wilson including Newcastle. The question is if Mike Ashley will put up the rumoured £20 million asking price for him.

Danny Welbeck has had a very good career both at club level and also internationally, scoring 16 goals in 42 matches for England. Before moving to Watford, he was more of a squad player at Arsenal where he started most of the cup games and also the Europa League matches. Considering his limited game time, he did have a decent goals per minute ratio for the Gunners but he was released and signed as a free agent by Watford in August 2019.

Throughout his caree,r Welbeck has suffered with injuries and last season he missed three months due to a hamstring injury, meaning he only played 813 minutes in the Premier League. As Watford were relegated, I believe if Newcastle offered around £8 million for the striker, their bid would be accepted and that might be worth a punt considering the lack of quality in the current squad.

Other strikers Newcastle have been linked with include Luka Jovic, Patrik Schick and Kelechi Iheanacho, all of whom would almost certainly cost significantly higher than the three players listed above. 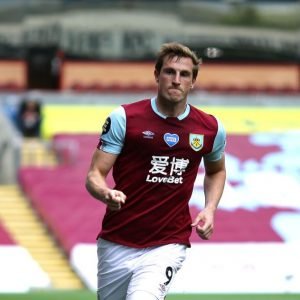 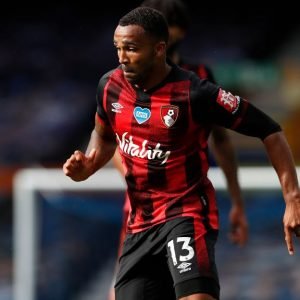 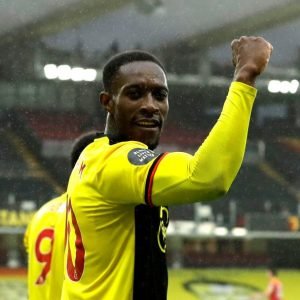