Newcastle could benefit from moving to sign Hoffenheim midfielder Florian Grillitsch quickly, ahead of this summer’s Euro 2020 competition.

The 24-year midfielder has attracted the interest of the Magpies, as well as fellow Premier League clubs Arsenal and Southampton, according to SportBild.

Inter Milan are also said to be keen on the 14-cap Austria international, although SportBild claim that Newcastle and Saints have the more concrete interest.

While Inter can buy Grillitsch by activating his £16.9million release clause this summer, SportBild report that Premier League clubs will have to pay a slightly higher release clause fee of £21.1million to land the midfielder.

With Grillitsch expected to star for Austria at the upcoming international tournament this summer, the Magpies could perhaps benefit from moving for the midfielder now before his stock potentially rises.

Newcastle’s current crop of midfielders have left much to be desired this season, with Nabil Bentaleb having not impressed since his January loan switch, while Jonjo Shelvey has been in and out of the squad this season due to injury.

That leaves just Isaac Hayden, Sean Longstaff and Matty Longstaff, with the latter duo currently at loggerheads with the club over respective new contracts, while Matty is considered a priority as he is out of contract in the summer.

Grillitsch, who has played 21 times for Hoffenheim this season, has a pass completion percentage of 87.9, the highest among the Bundesliga side’s squad players to have made more than 20 appearances.

At 24-years old, Grillitsch has scope to continue developing and improving in the Premier League, and the Magpies could do with the added competition and qualitly influx in midfield.

If the club are indeed interested in the Austrian, it could be within their best interest to move fast, as a successful Euro campaign could see Grillitsch gain the attention of many more clubs. 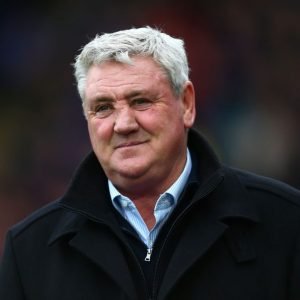 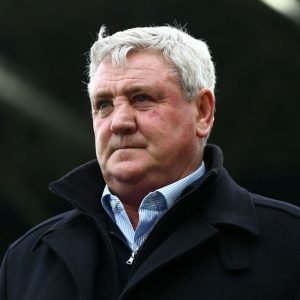