Former England international goalkeeper Paul Robinson has backed Isaac Hayden to return to the starting lineup for Newcastle, and Steve Bruce would do well to listen.

Since Nabil Bentaleb joined the Magpies on loan from Schalke in January, Hayden has been relegated to the bench, with Bruce preferring local boy Sean Longstaff as the midfield partner for Algeria international.

Speaking to Football Insider, former Blackburn shot-stopper Robinson backed Hayden to return to the lineup, following back to back Premier League defeats for the Magpies. He said:

Hayden’s played well but Bentaleb’s come in and when you sign a player, you sign him for a reason to play and he’s got to fit in the team somewhere.

Hayden played well, particularly in the first half of the season he was one of the better players and he was unfortunate to lose his place.

As the team continue to roll out performances as they did at Palace at the weekend, it might not be long before you see him back in the side.

Despite being signed to play in January, Bentaleb hasn’t yet won many fans over on Tyneside, so it isn’t hard to imagine Hayden being reintroduced in the near future.

There is often a false belief that a new signing, by virtue of being a fresh face, can automatically improve a club’s performance levels, and that is often why you see clubs like Newcastle sign players like Bentaleb.

However, should the former Tottenham midfielder continue to fail to meet the required level at St James’ Park, then Hayden should be given his opportunity to impress once again.

Hayden has played 24 times in the Premier League for Newcastle this season, 21 times from a starting position, and he has rarely been culpable for the club’s misfortunes on the pitch.

If things aren’t working, Bruce needs to change his tactics and his personnel selection, and bringing Hayden back could be the first easy fix.

Should Isaac Hayden return to the starting lineup for Newcastle? 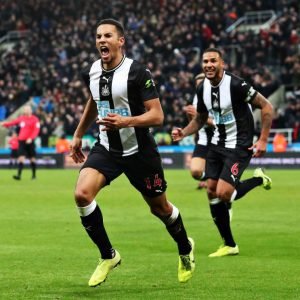 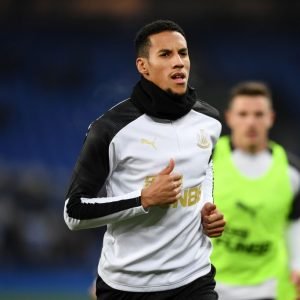