Newcastle decided not to sign Everton striker Cenk Tosun in January as Steve Bruce wasn’t convinced that he was an improvement on his current options, according to Chronicle Live.

The Everton striker was available for loan in the January window, having been deemed surplus to requirements by Toffees boss Carlo Ancelotti, with the forward eventually joining Crystal Palace.

Since joining the Eagles, Tosun has scored one goal in three games, which is the same amount of goals that Joelinton has scored for Newcastle in 26 Premier League appearances this season.

The Magpies could have brought the Turkey international to St James’ Park last month, but as the Chronicle reveal, Bruce was not convinced he would be an immediate improvement on the striking options he had at his disposal.

It is easy to look back and criticise with the benefit of hindsight, but Bruce’s decision to snub Tosun, as well as several other strikers in January, was horrifically misguided.

Andy Carroll is now out of action for the foreseeable future, Joelinton is struggling in front of goal, and both Dwight Gayle and Yoshinori Muto are goalless in the Premier League, meaning the Magpies have just one league goal from their four strikers this season, and that was scored in August.

With Newcastle fighting to stay in the Premier League, Bruce’s plan doesn’t appear to have paid off, potentially putting the Magpies’ top flight status in jeopardy.

Should Newcastle have signed Cenk Tosun? 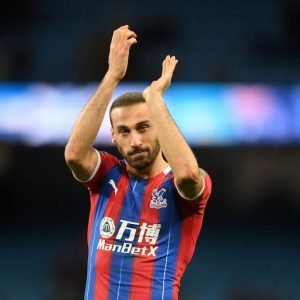 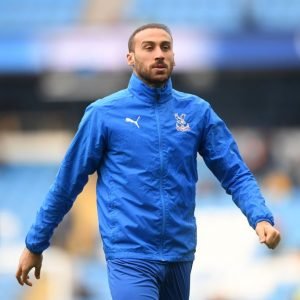