Newcastle are reportedly interested in a potential deal to sign Burnley centre-back Ben Gibson on loan in the January transfer window.

According to TeamTalk, Newcastle are considering a move to sign him on loan with an option to buy him permanently next summer.

The report claims that Burnley are prepared to let him go and take a loss on the £15m they paid Middlesbrough for him. 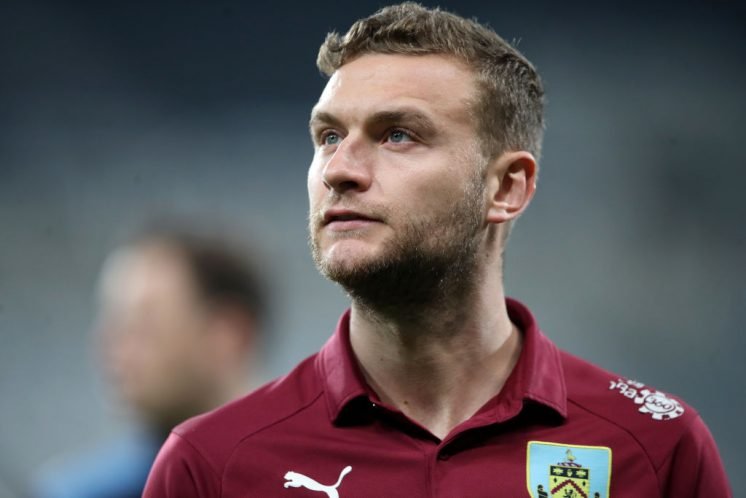 Yes. Gibson has lost his way at Burnley, but did impress for Middlesbrough for a number of years in the Championship and the Premier League. At 26, he should be entering his prime years as a defender, which Steve Bruce could look to get the most out of.

With Newcastle playing three centre-backs, it is more likely that Gibson will be able to break into the team – given that Burnley only play with two, James Tarkowski and Ben Mee. Gibson has struggled for game time at Burnley and would surely relish the chance to join Newcastle and play regularly.

In his last Premier League season with Middlesbrough, Gibson averaged an impressive 6.2 clearances and 1.5 interceptions per-game. Paul Dummett, meanwhile, has only managed five clearances per-game as part of a back three, as per WhoScored. 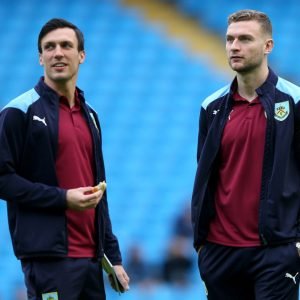 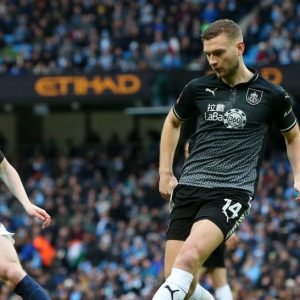