Newcastle have been linked with a January bid for Nottingham Forest centre-back Joe Worrall.

Reports have claimed that Newcastle are eyeing up a deal for the defender as Steve Bruce looks to potentailly add to his squad in the next transfer window.

Worrall has started 11 games for Nottingham Forest in the Championship this season, with his side currently sat second in the table – behind West Brom – as it stands.

The central defender has been in impressive form, as Forest have conceded just nine times in 11 games – highlighting his excellent work at the back. Newcastle, meanwhile, have conceded 13 goals in their eight Premier League games and could be looking to bolster their defensive options in January.

But should they make a move for Worrall? Here are four reasons why they should opt to sign the Englishman if they are able to get a deal over the line… 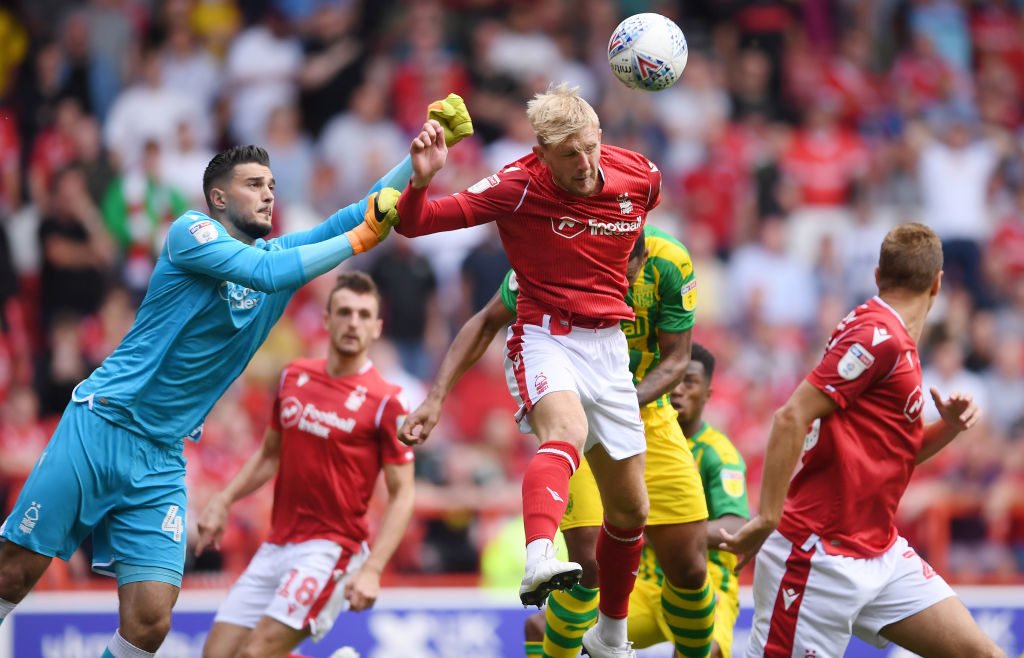 At 22, Worrall still has his entire career ahead of him. Even 25 or 26 is young for a central defender, so Newcastle would be getting a player with plenty of potential and promise. This also means that they could enjoy profit on him in the future if he progress as the years go on. 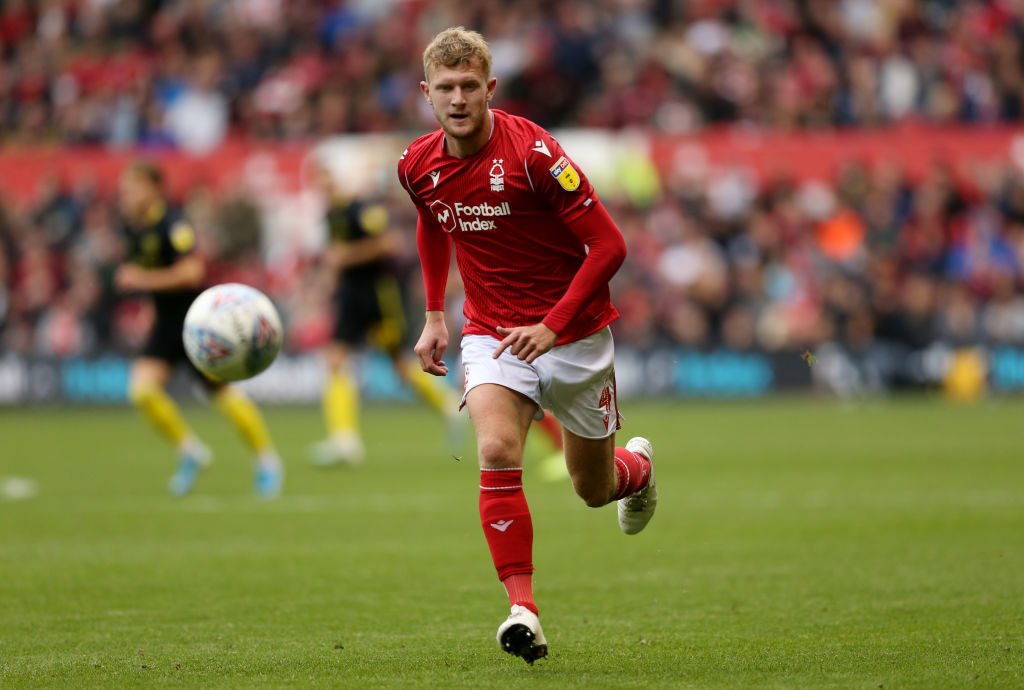 Worrall has won an impressive 2.8 aerial battles per-game in the Championship, as per WhoScored. This suggests that he is very strong in the air, which would be a useful asset in the Premier League for Newcastle in clearing crosses into the box. 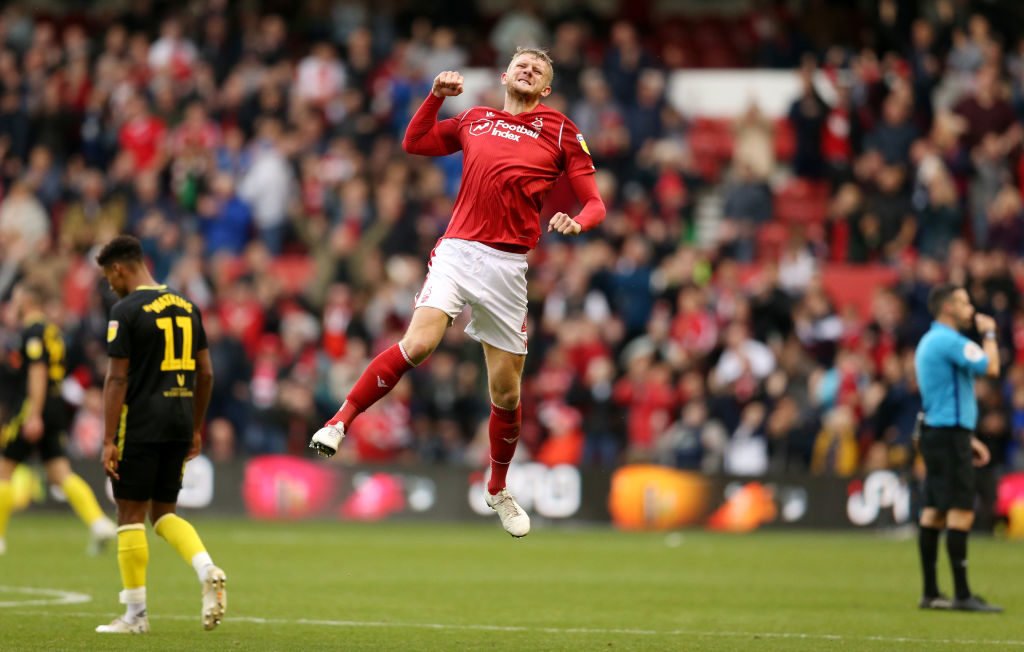 Who doesn’t love to see homegrown talent in their side? Whilst, ultimately, it doesn’t matter where a player comes from as long as they’re good, it is great to see English players thriving in the top-flight. Worrall coming in and impressing, alongside the likes of Lascelles, Hayden and the Longstaff brothers would be superb. 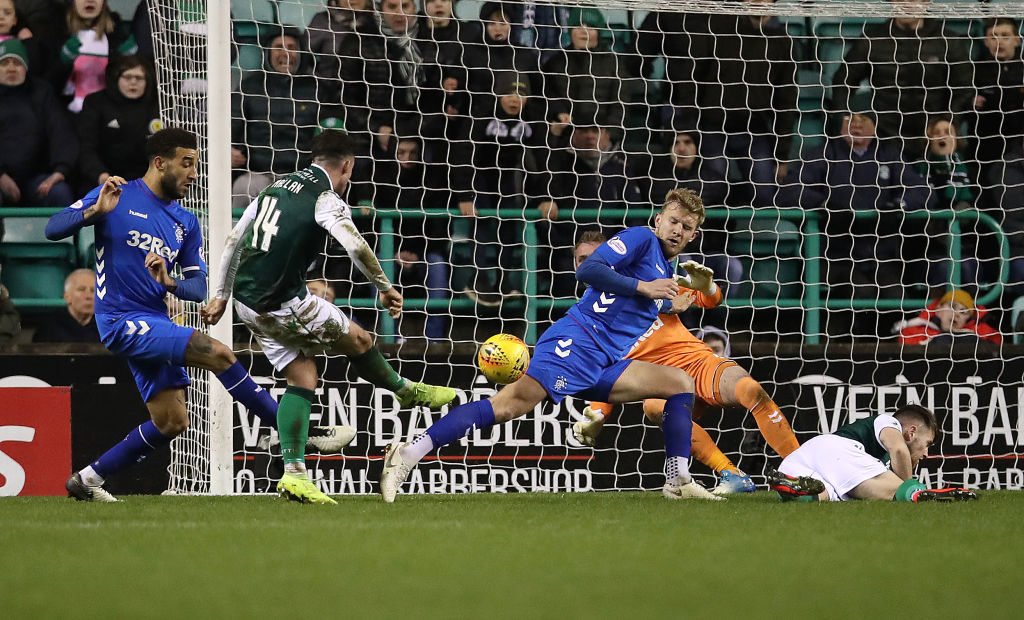 Despite his young age, Worrall has already amassed over 100 appearances as a first-team player. He also has experience playing in the Europa League with Rangers, which means that he has competed at a high level against top-class opposition. This would stand him in good stead heading into the Premier League if Newcastle decided to sign him. 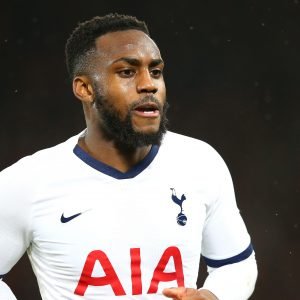 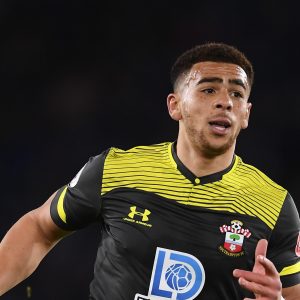 Robinson believes Leeds deal for Adams is not dead 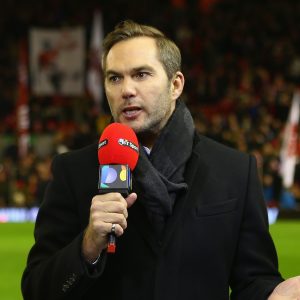 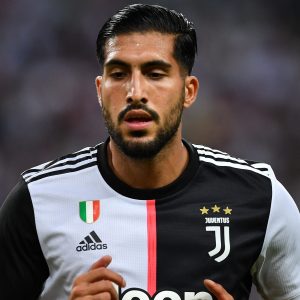 Everton look to have missed out on Emre Can to Dortmund 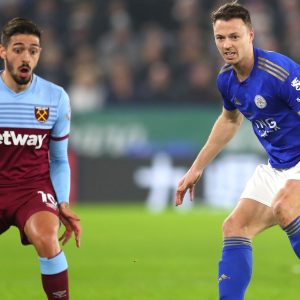 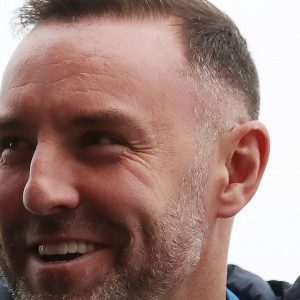