Newcastle have been touted with a potential January swoop for Nottingham Forest defender Joe Worrall.

Steve Bruce is reportedly looking at a bid for Worrall in the next transfer window as he looks to add to his current squad.

Twitter: @ChronicleNUFC Dear me, saw him when he played for Rangers and not as good as what we have. (@Geordieoldboy45)

Twitter: @ChronicleNUFC Was he the same player that was at rangers?
If so hes not that good tbh (@AlfRed36915883) 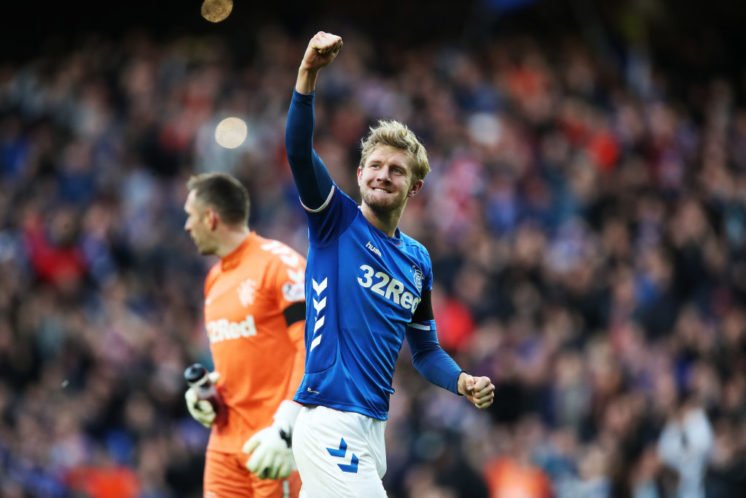 Twitter: @NFFC_live And I want to win the lottery, doesn’t mean there’s much chance of it happening, though. (@JR_Oak7)

Despite some mistakes during his time with Rangers, Worrall has clearly learned from his errors and is now showing what he is capable of. He has started 11 games in the Championship with Forest and they are currently second in the table.

He has been in excellent form, with his reading of the game and ability to best attackers in the air with his aerial prowess. Worrall is also able to pass the ball out from the back, which could suit the Premier League and how Newcastle play as part of a back three. 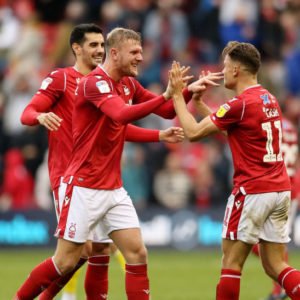 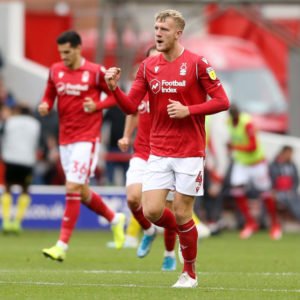