Newcastle may be teetering with the pressing matter of potential relegation from the Premier League, but a recent survey from The Athletic has been looking ahead to next season already.

When asked whether supporters would be happy for their current manager to remain in the hot seat next term, current incumbent at St James’ Park, Steve Bruce, received a telling 25.41 (out of 100) vote of confidence.

Twitter: Only Newcastle fans are less happy with their manager than Spurs fans are – that’s according to our @TheAthleticUK… https://t.co/0RHNJ5dkjT (@JackPittBrooke)

Perhaps unsurprisingly the Toon fans also ranked lowest in the sites ‘happiness table’ based on performances this season as well as the bottom of the pile regarding the Magpies’ chances of winning a trophy next term.

Things went rather from bad to worse in what proved to be a damning indictment of the club as the fan lead survey saw Newcastle bottom of a table based on how well the club is run also.

Toon supporters were relatively impressed with the transfer business, ranking 16th out of the 20 Premier League clubs – but it was back to the bottom of the pile when asked about whether the side plays entertaining football.

The outcomes of these surveys leave little to be said that hasn’t been relayed in the results.

Newcastle fans are grossly dissatisfied with what is happening at St James’ Park this season and it seems regardless of how things end, the majority what a new man at the helm before the 2021/22 campaign begins.

Do You Want Steve Bruce In Charge Next Season? 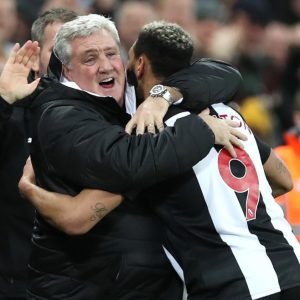 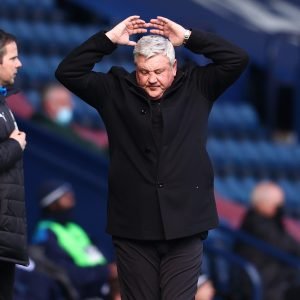