Many Newcastle United supporters have been left frustrated after a report from Chronicle Live revealed that Steve Bruce chose to veto the signing of defender Jetro Willems in the January transfer window.

The Magpies were linked with a potential move to re-sign the left-back in the winter window, with his contract running down at Bundesliga side Eintracht Frankfurt. It had been reported that Willems would have been made available to leave the Waldstadion in January with the defender having not made an appearance since returning to fitness from injury.

Chronicle Live revealed that the defender had been discussed as a potential signing by Newcastle in recruitment meetings and it was believed that his relationship with Allan Saint-Maximin on and off the pitch could have been a benefit to the squad. However, the report added that Bruce decided to veto the move as he preferred to concentrate resources elsewhere.

Newcastle have been hampered further by defensive injuries after Fabian Schar confirmed that he will be out for a few months with the injury which forced him off against Southampton. The likes of Federico Fernandez and Jamal Lascelles are also injured at the moment, so Willems returning to Tyneside could have provided some much-needed cover for the defence.

It is believed that Newcastle could still sign him in the summer, but his representatives are now looking at alternatives and believe he will not be short of offers, per Chronicle Live.

Many Newcastle fans were left frustrated that Bruce chose not to re-sign the defender, with one suggesting that he should have been offered a pay-as-you-play deal.

Should’ve offered to sign him for the rest of the season on pay as you play contract.. with obligation to buy if he played in a certain amount of games in that period ?

Very short sighted from the club, we've ended up bringing an unwanted Christian Atsu back into the squad when we could of had Willems back. Guess where we're short due to injurys…. oh thats right, LB! Well done Brucey! Another ingenious piece of management.

But we signed Andy Carroll with his fitness record? Surely there must have been an east deal to the end of the season then review? Club wanted rid, he wanted to come?

Should have got him back!

no natural lb for today, shambles!

Was it a mistake not to sign Willems in January? 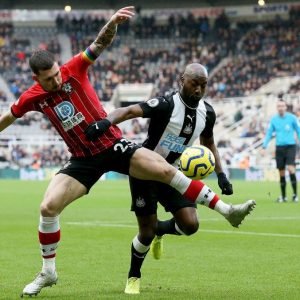 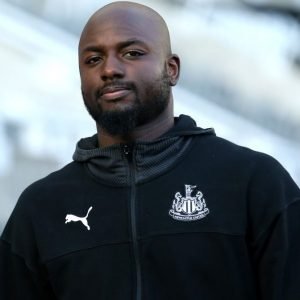