The Athletic reporter Chris Waugh has suggested that Newcastle United are still looking to bring in midfielder Hamza Choudhury from Leicester City on loan, but cautioned that the move is still looking “very complicated”.

The domino effect for Hamza Choudhury to move to #NUFC hasn't fallen into place yet.

Watford want a replacement – potentially one of the Longstaffs, but #NUFC seem keen to keep Matty & Sean is not keen to go – before letting Chalobah leave for #LCFC. Very complicated… https://t.co/uDk60PQDU4

The Magpies have been linked with a move for Choudhury throughout the transfer window. They are now closing in on the signing of Joe Willock from Arsenal, but are still maintaining an interest in the 23-year-old Leicester midfielder. The complication in the deal involves Watford needing to find a replacement for Nathaniel Chalobah before he can join the Foxes.

That would, in turn, allow the Magpies to make their move for Choudhury. According to Waugh, Watford have tried to get either Sean or Matty Longstaff but Newcastle do not want either of those two to leave the club. The Championship side are therefore still searching for an alternative to Chalobah.

This shows how these types of transfer deals play out over the last few hours and days of the window, and the Magpies are relying on Leicester sourcing a replacement for Choudhury before they are willing to let him leave. That makes matters complicated and Bruce will be hoping that the Foxes manage to get Chalobah so he can be free to sign his target.

It will be interesting to see whether the Hornets can free up Chalobah and in turn make it possible for Leicester to allow Choudhury to leave the King Power Stadium. This appears to be a potential saga which could right down to the wire.

If Choudhury arrives at Newcastle, he would be a welcome addition and he has been a key target throughout the window. It would therefore be a major boost for Bruce if he is able to bring in a player who he clearly feels will bring an injection of quality to the Magpies’ midfield. 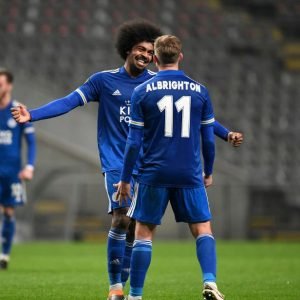 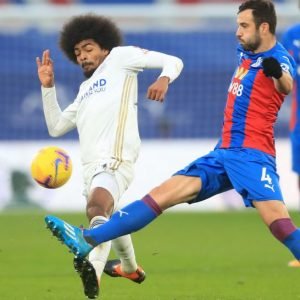