Newcastle manager Steve Bruce has confirmed his interest in bringing Leicester midfielder Hamza Choudhury to St James’ Park on loan this month, as per Chronicle Live.

The Magpies have been linked with a move for the 23-year-old this month and Bruce has suggested there is interest from the Tyneside club.

In comments shared by Chronicle Live, the Newcastle manager outlined:

He’s (Choudhury) somebody we’ve liked, and it’s (Newcastle’s interest) been reported. I’m never going to speak about anybody else’s players, I think that would be wrong. But he’s somebody that we do like, yes.’

We’ve had to be patient, but we’re still hopeful things will happen. I’ve got one or two calls to make to certain managers in the next 24 hours, but I always knew it was going to be a difficult window, certainly when you’re in the loan market.

We’re not alone. A lot of teams are financially struggling, especially in the Championship, for example.

Choudhury, a tough-tackling midfielder who scored against the Magpies at St James’ Park last season, has struggled to hold down a place in the heart of a high-quality Leicester midfield this term.

At 23, Choudhury might have expected to be a first choice for the Foxes by now. However, with just 40 Premier League appearances in his career to date, it’s safe to surmise that he may have reached a crossroads in terms of his future.

From a Newcastle perspective, signing Choudhury would be a reasonable coup, although there is a compelling argument to suggest that strengthening the defensive midfield department is the least of Bruce’s concerns, given a return of two goals from their last nine matches in all competitions.

Should Newcastle Be Looking At Hamza Choudhury? 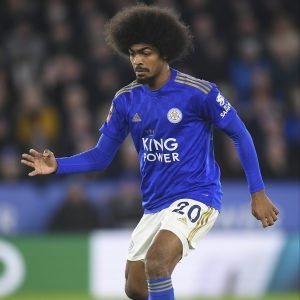 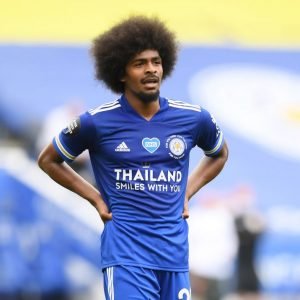