A number of Newcastle United fans have been offering their reactions to the latest developments in the legal challenge to the Premier League from Newcastle Consortium Supporters.

The consortium issued a legal letter to the Premier League over the halting of the proposed £300 million takeover of the club, which had been agreed between Mike Ashley and the Saudi Arabian-based consortium, per Shields Gazette. That letter gave the Premier League an obligation to respond to claims made over whether they had breached UK anti-competition laws.

It has since been claimed by Christopher Flanagan, the Managing Editor of The International Sports Law Journal, that the Premier League will likely reject the claims, which could end up with the case going to court, per Chronicle Live.

It had emerged, via the Newcastle Consortium Supporters Twitter profile, that the Premier League has asked for a 14-day extension to respond to claims outlined within the legal letter submitted to them. That request is being considered by the consortium.

It is now being reported that the Newcastle Consortium Supporters have decided to reject the extension request from the Premier League, with the consortium believing that the league have had more than enough time to offer their response to the claims made within the legal letter, per Shields Gazette.

Many Newcastle supporters have insisted that the right thing has been done by rejecting the request and now they want to the see the Premier League taken to court, while two supporters were sceptical over the decision believing that granting the delay could have worked more in the Magpies’ favour.

Well done to @NCSL1892 for REJECTING the @premierleague request of a 14 day extension.

They ain't gonna play @premierleague delay tactic. We are coming for you PL.

PL have had long enough to give answers since the letter was published they left us waiting 17 weeks for a decision on a process that should of taken 2-4 weeks. #NUFC 👍 https://t.co/Ix4R9k0KL2

IMO Unless these supporters commence court proceedings now there is little they can do really. They can't force a response from PL. It's all pre-action. Also rejection of extra time is not a good look if this now goes before the courts re costs. Agreed @RedRoseMichelle ? https://t.co/cYVOttms0n

I think they should have gave them the two weeks then done it. Court may have said they hadn't given them enough time to respond now

Was it the right decision to reject the Premier League's request for an extension? 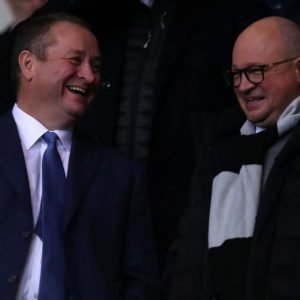 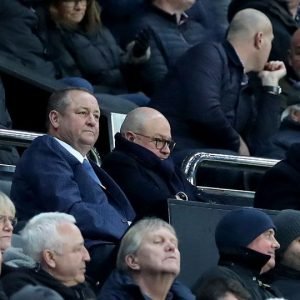