It seems like a matter of time until the sale of Newcastle United Football Club is completed, with the Saudi Arabian Public Investment Fund set to purchase the club from Mike Ashley. The PIF is essentially the sovereign wealth fund of Saudi Arabia and they have estimated assets of over £264billion, which means they’ll soon catapult onto the list of the most wealthy owners of sports clubs and franchises in the entire world. However, where will they sit on that list of wealthy owners? We’ve taken a look at the current top ??? to find out! (All figures from Forbes and Business Insider) 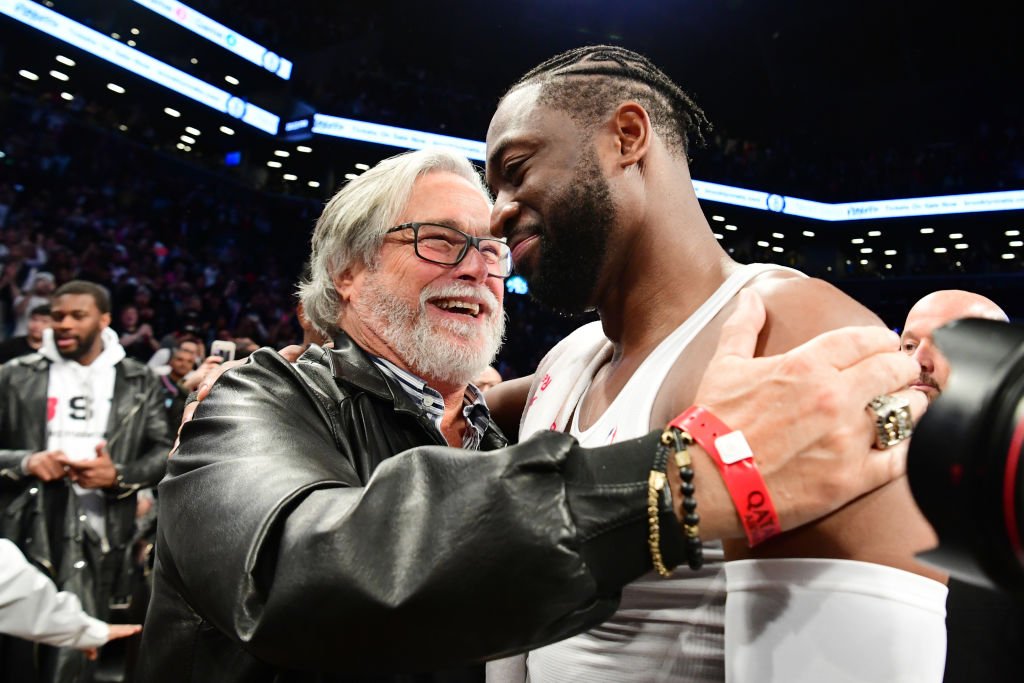 Micky Arison made his fortune as the chairman of Carnival Corporation, the world’s largest cruise operator. He’s been the owner of the NBA’s Miami Heat since 1995, and the team have won three NBA titles in his time as the owner. 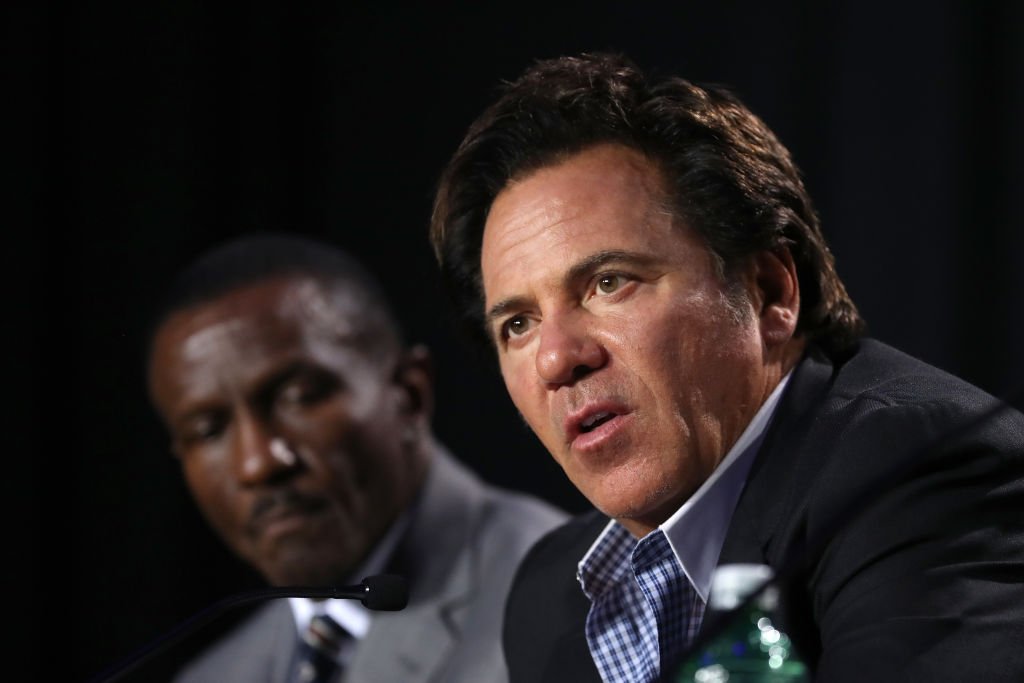 Tom Gores made his fortune as the founder of Platinum Equity, a private equity firm. He also owns the NBA’s Detroit Pistons. 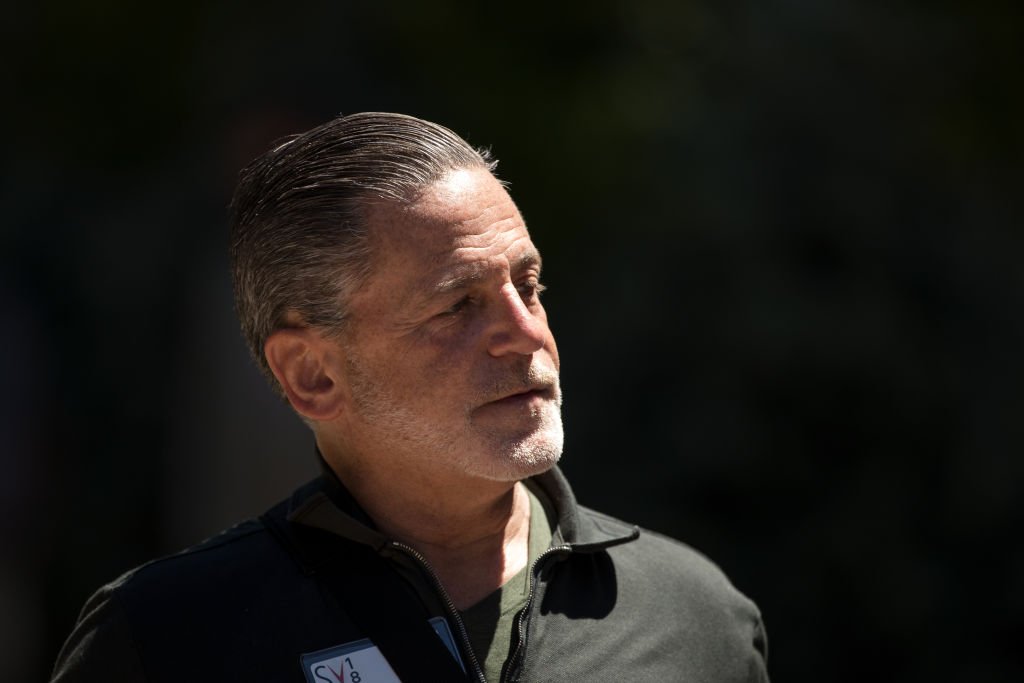 Dan Gilbert is the co-founder of Quicken Loans and the founder of Rock Ventures. In  March 2005, he became the majority owner of the NBA’s Cleveland Cavaliers. 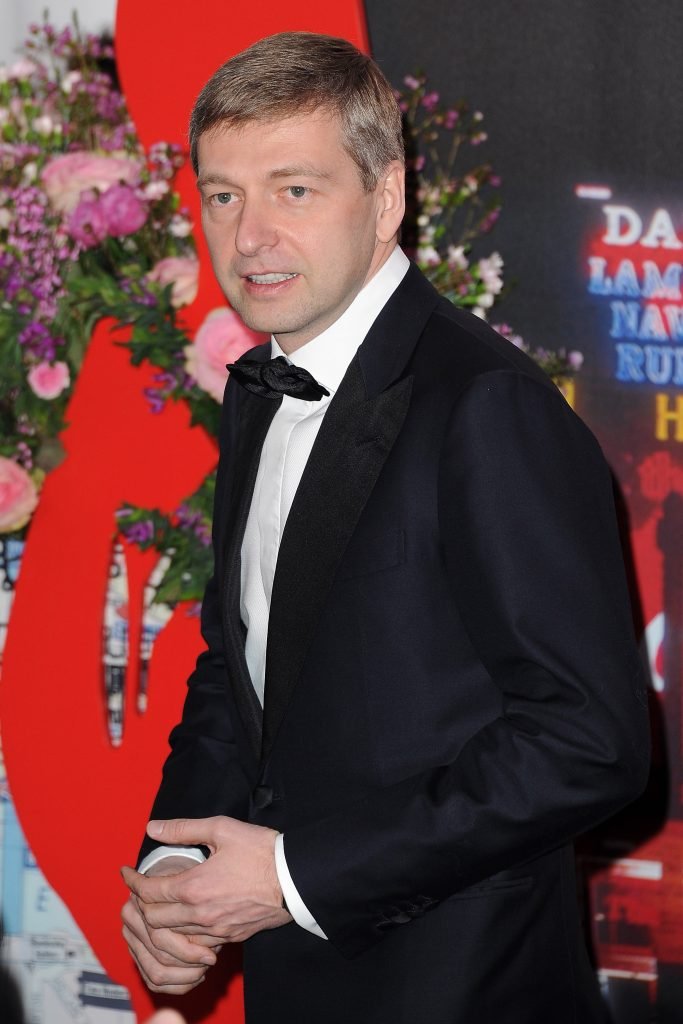 When Russian businessman Dmitry Rybolovlev relocated to Monaco, he also purchased AS Monaco, who were in the second division of French football. His spending helped rejuvenate Monaco, and they went on to win Ligue 1 in 2017. 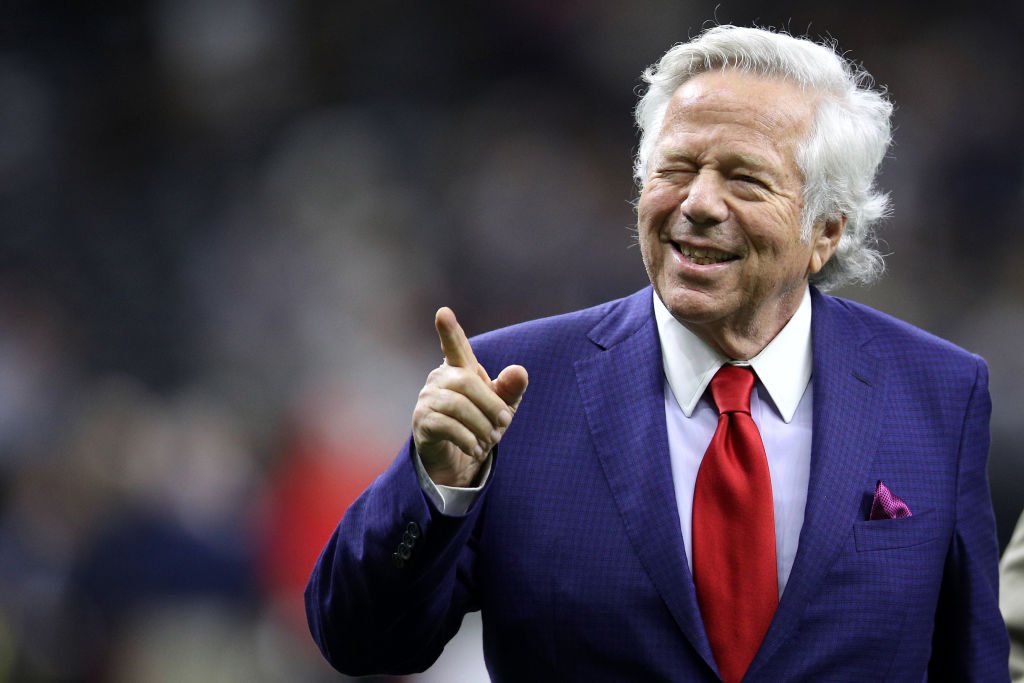 Known as one of the best sports owners of all time, Robert Kraft is the owner of the hugely successful New England Patriots and the MLS’ New England Revolution. 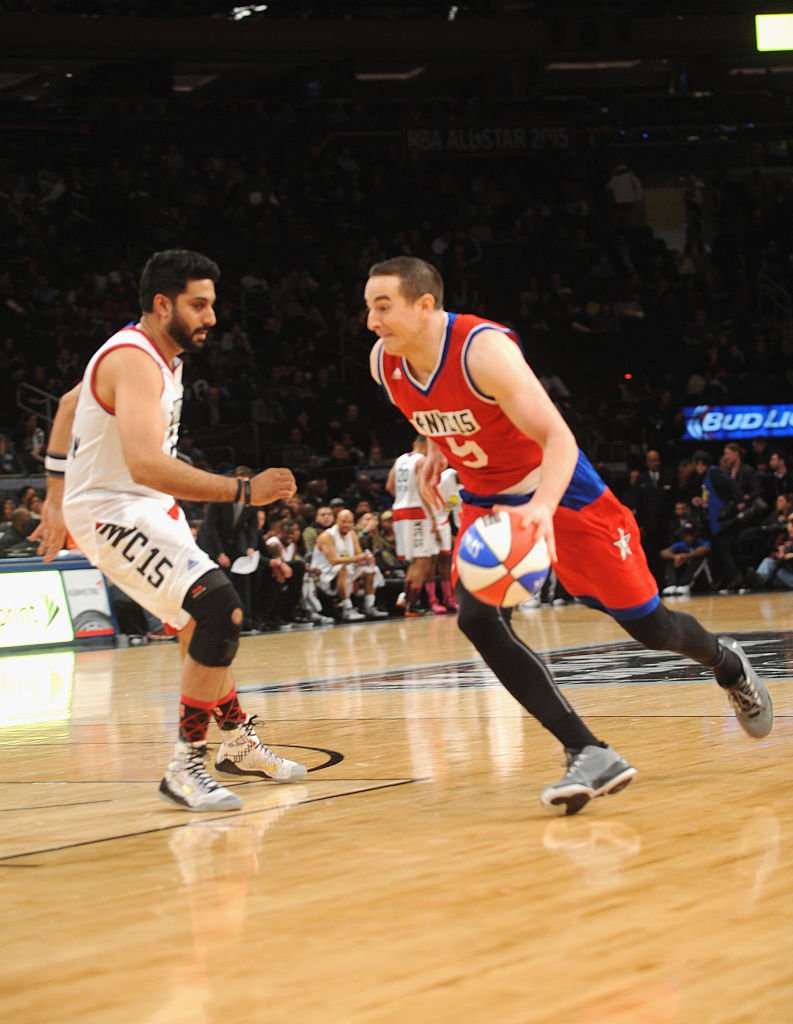 At the age of 36, Robert Pera earned a spot on Forbes‘ list of the 10 youngest billionaires in the world. Now aged 42, he is the owner of the NBA’s Memphis Grizzlies. 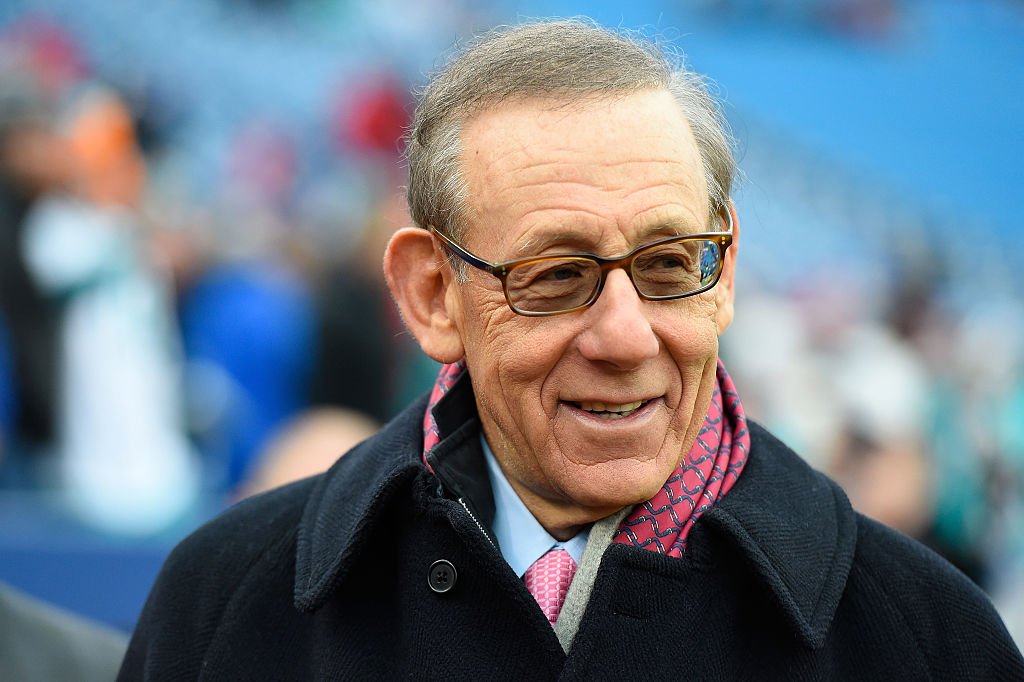 Stephen Ross made his fortune in the world of real estate in America. He is also the owner of one of the NFL’s most recognisable franchises; the Miami Dolphins. 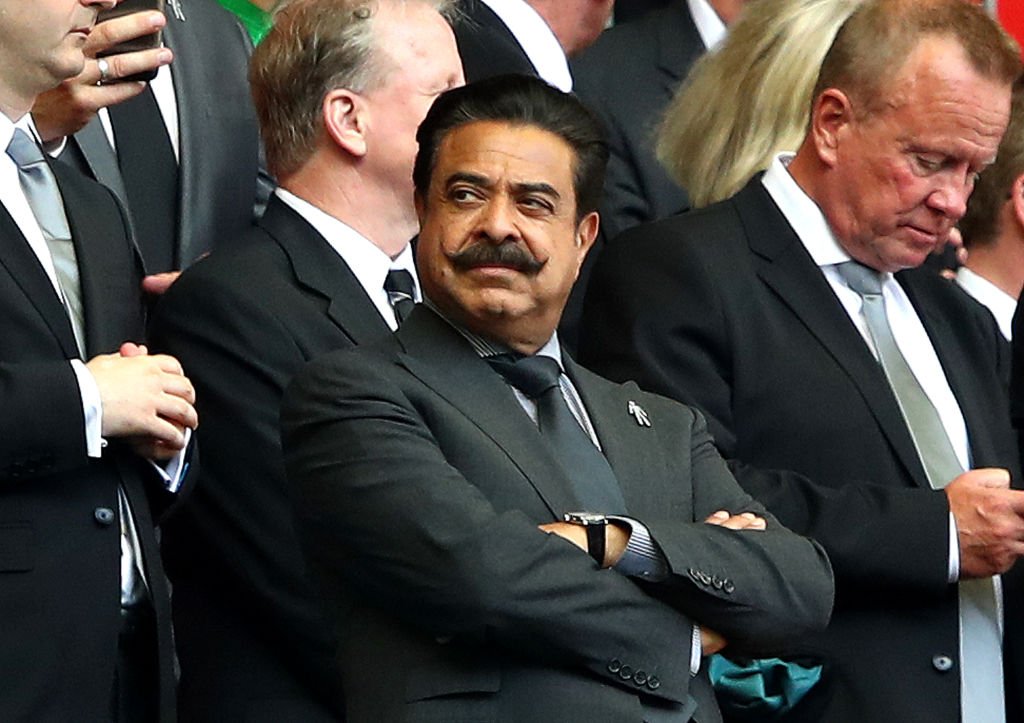 Shahid Khan is the owner of the NFL’s Jacksonville Jaguars and Championship football team Fulham FC. He made his fortune in the world of automotive manufacturing. 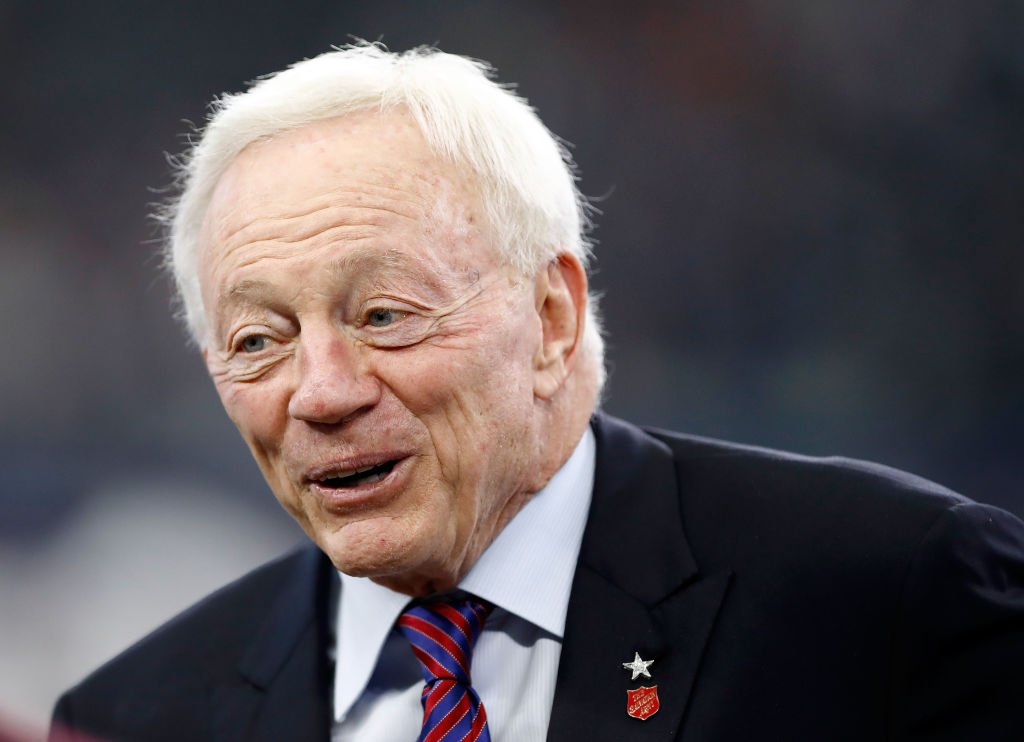 American businessman Jerry Jones is the owner of the NFL’s Dallas Cowboys. As owner, he has also decided to make himself the General Manager of the team, meaning he has complete control of the Cowboys’ roster. 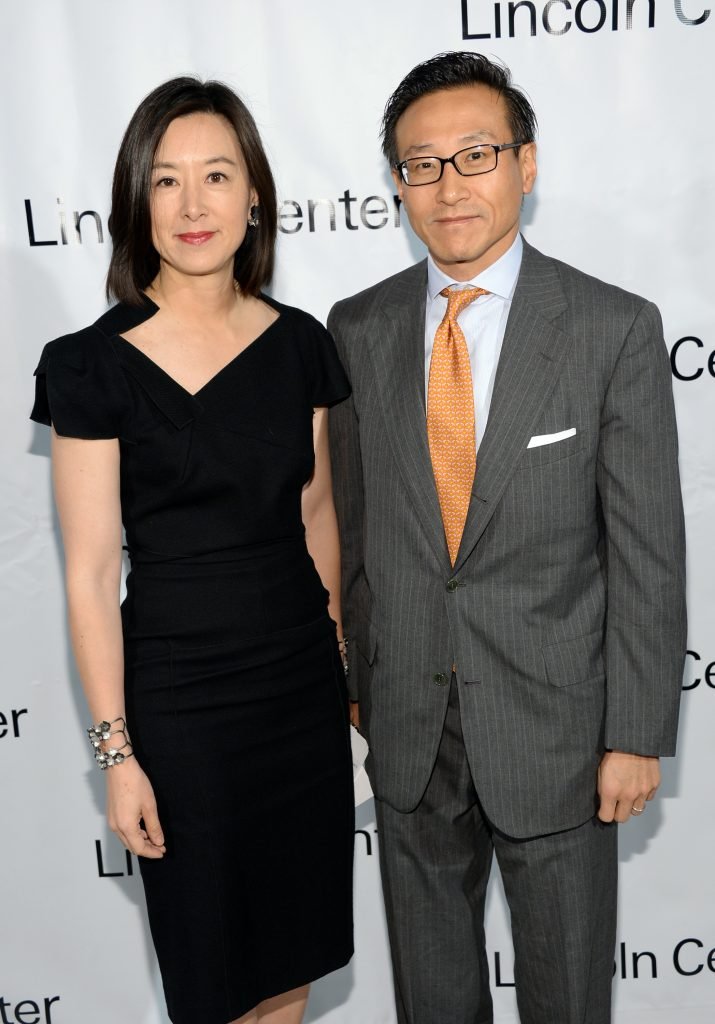 Joseph Tsai is the co-founder and executive vice-chairman of the Alibaba Group, a multi-technology company. He is also the owner of the Brooklyn Nets 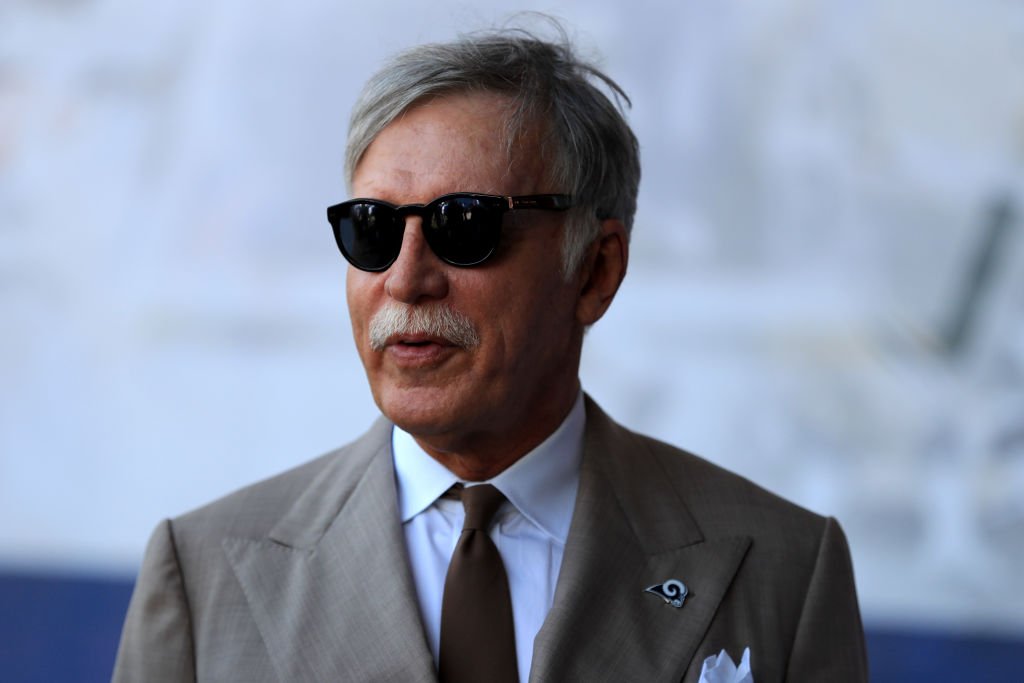 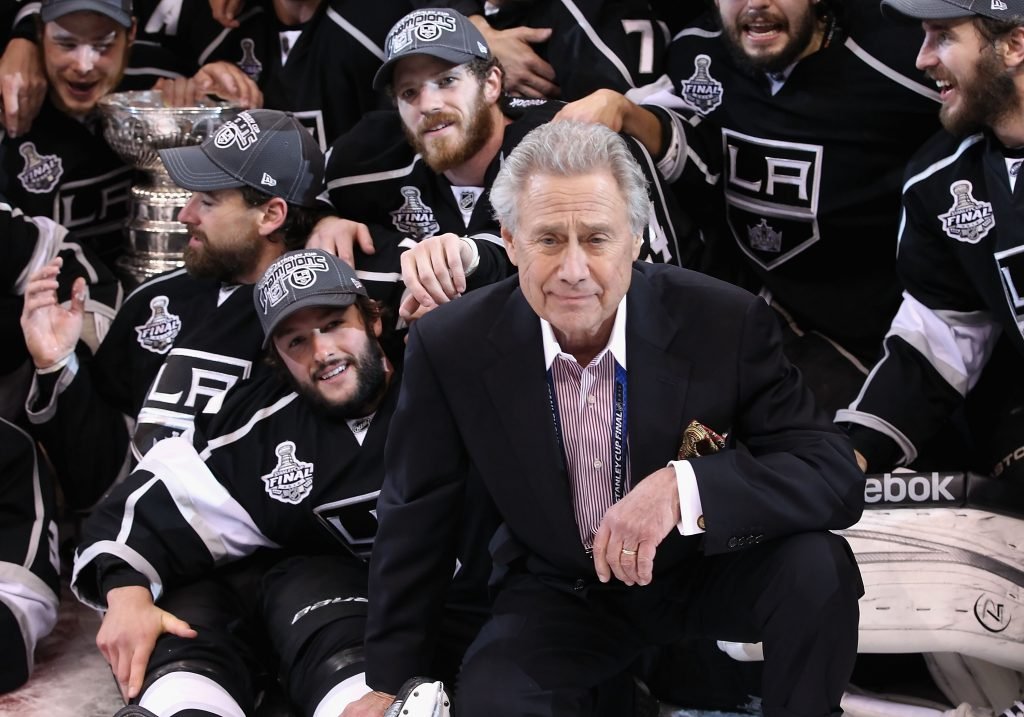 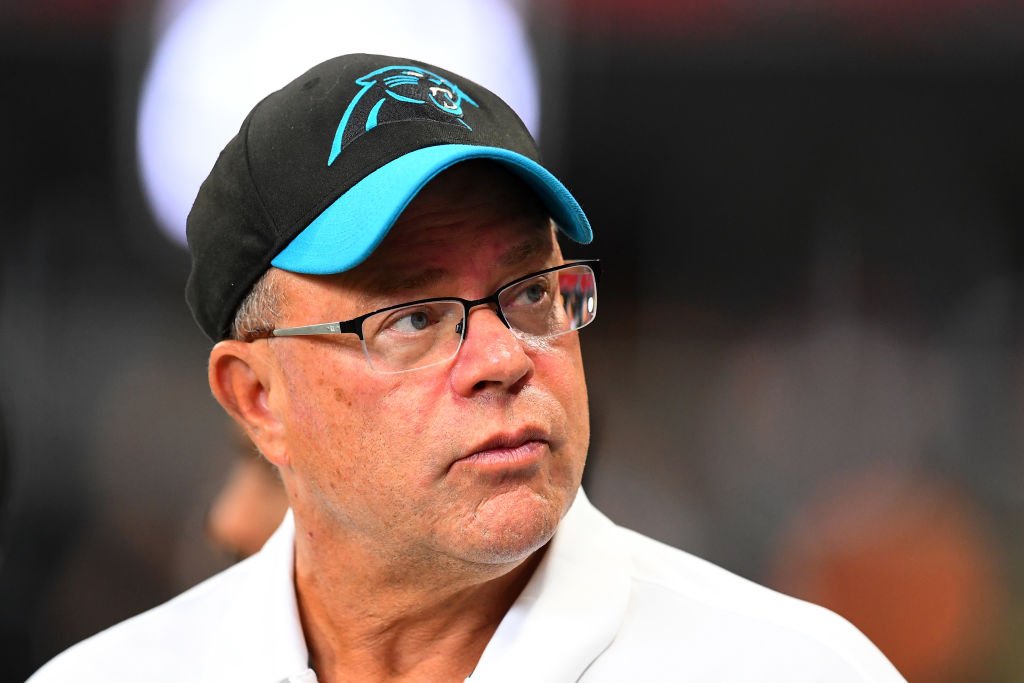 Hedge fund manager David Tepper bought the NFL’s Carolina Panthers back in May 2018 and he’s also agreed a deal that will see him take ownership of a new MLS team in 2021. 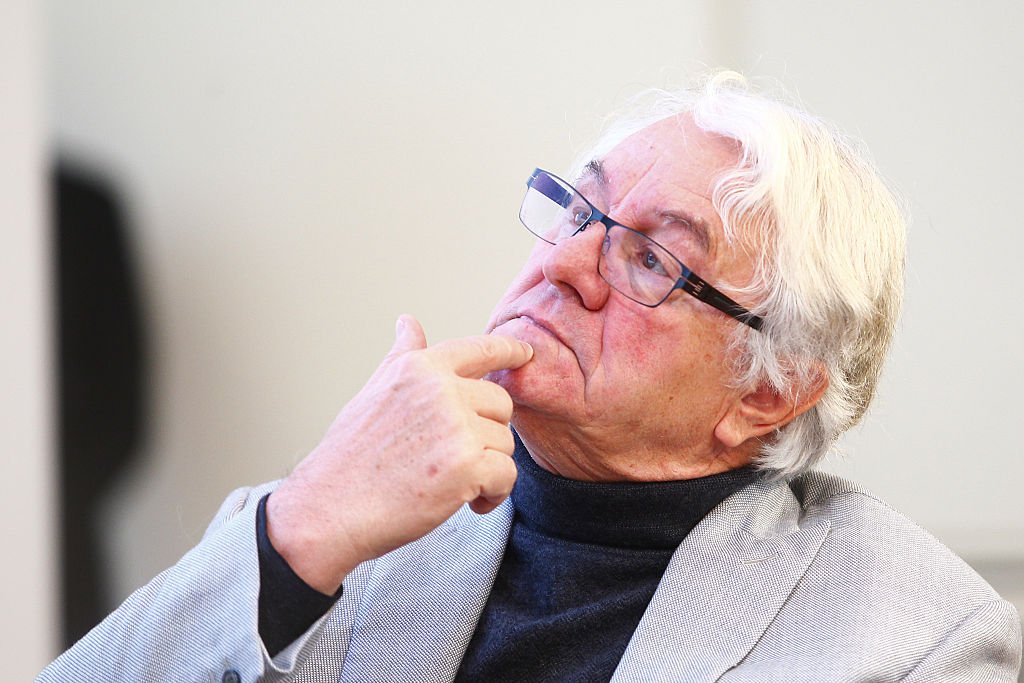 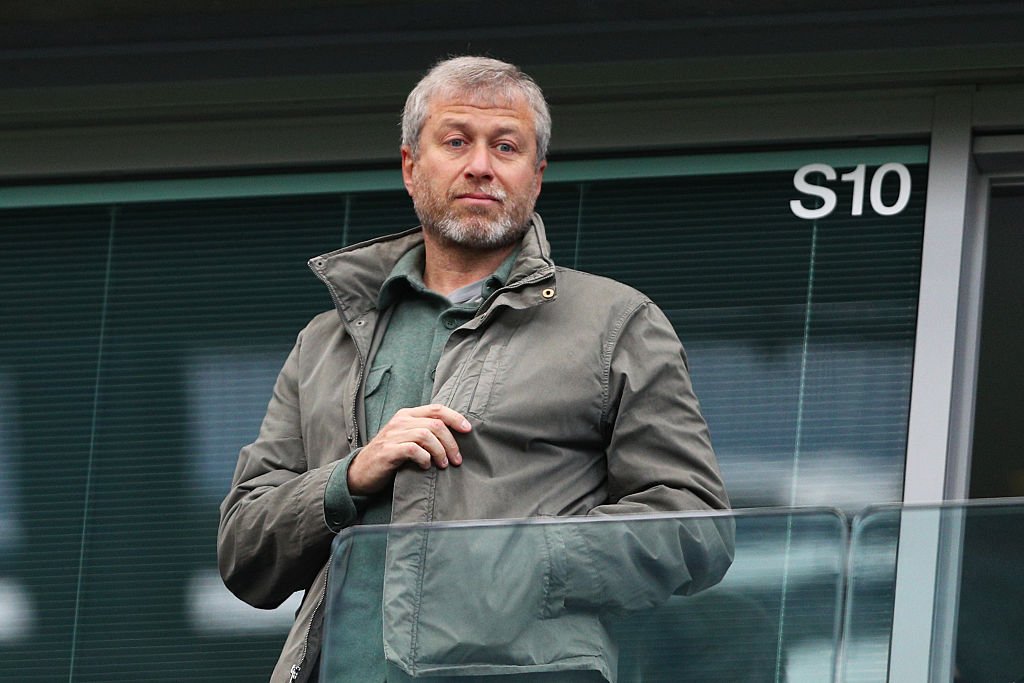 Chelsea owner Roman Abramovich is next on the list. The Russian made his fortune in the oil and gas industries in his homeland. 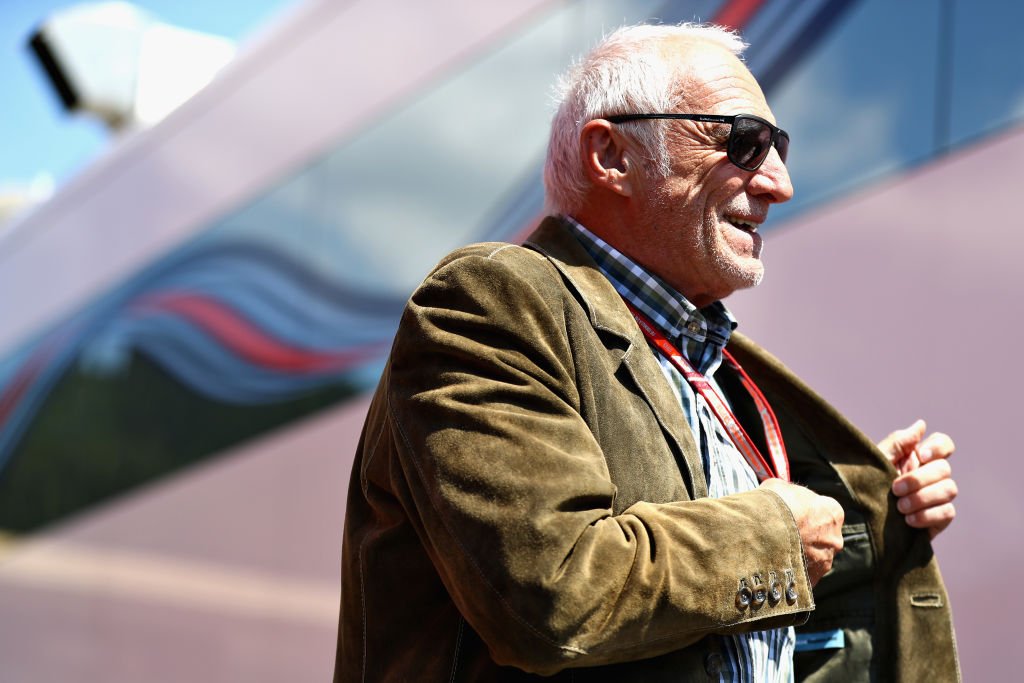 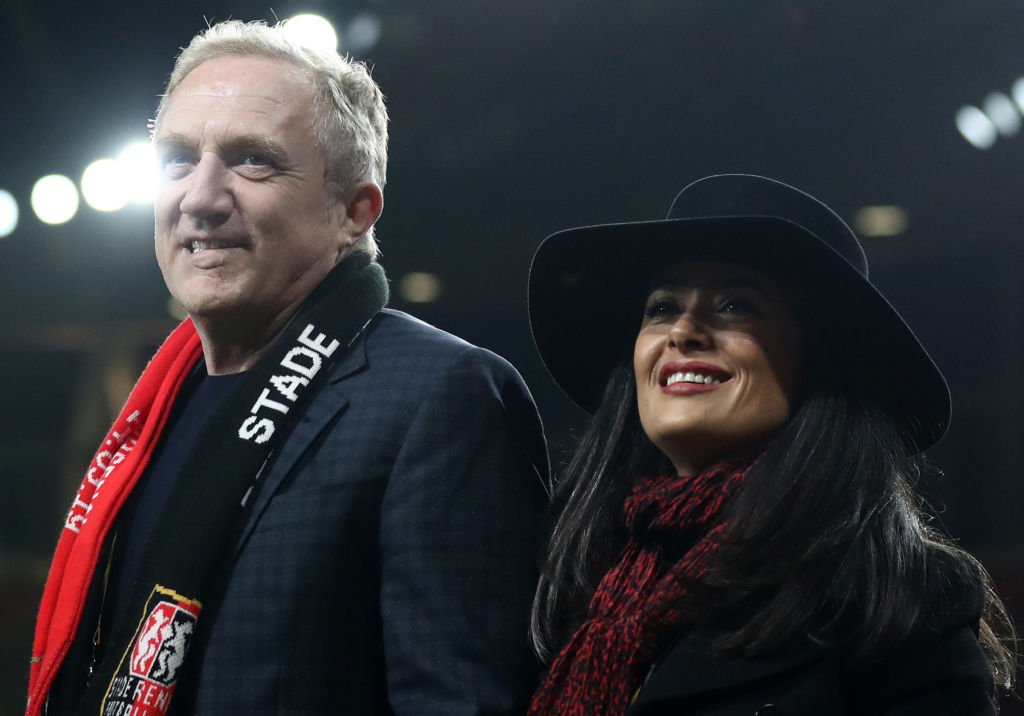 Francois Pinault is a French businessman who owns Ligue 1 side Stade Rennes. He made his fortune in the world of luxury goods and fashion items. 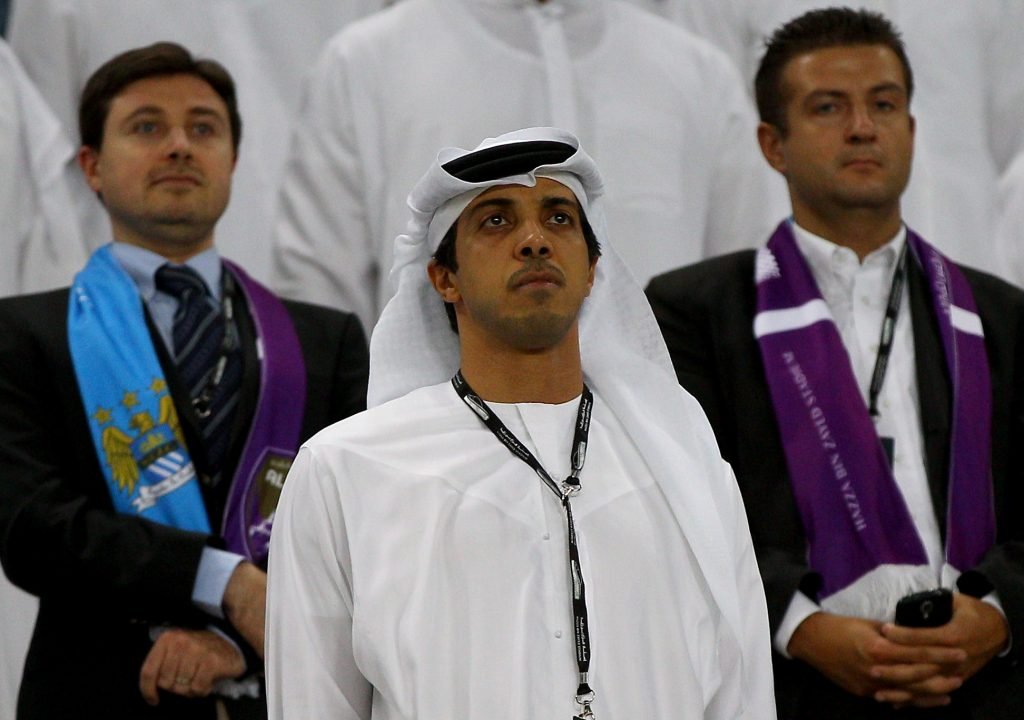 Manchester City owner Sheikh Mansour is a member of the royal family of Abu Dhabi, and the deputy prime minister of the UAE. 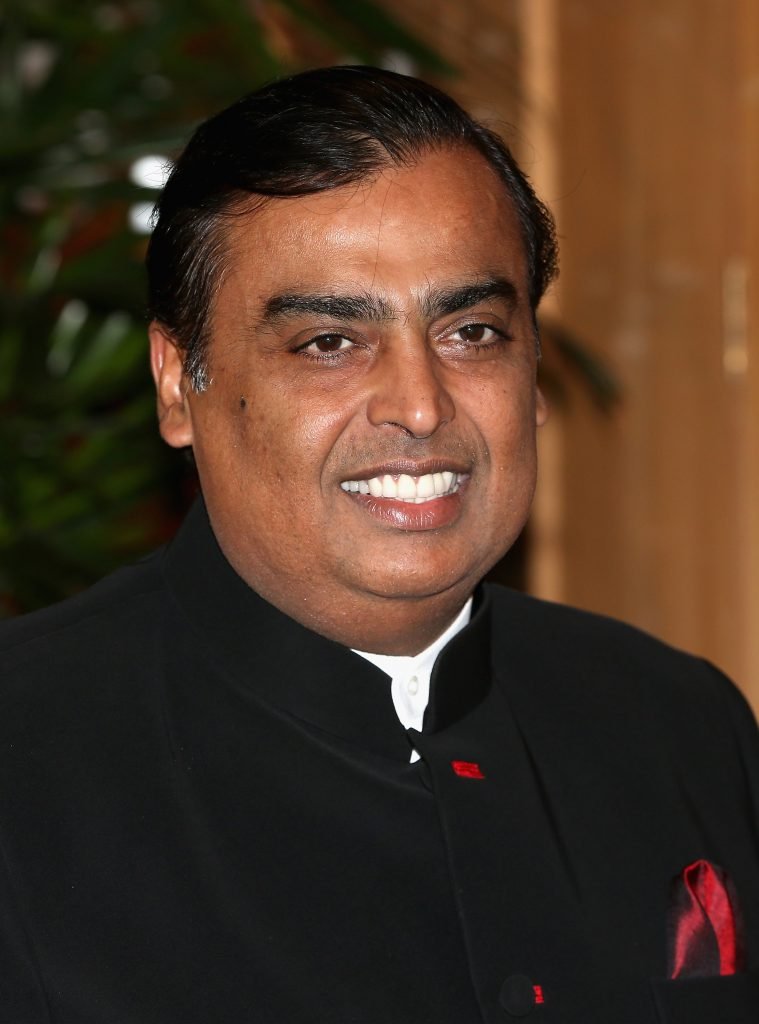 Indian businessman Mukesh Ambani is the owner of the Indian Premier League cricket franchise the Mumbai Indians. He made his fortune as the owner of Reliance Industries Ltd, a conglomerate company who engage in energy, natural resources, petrochemicals, retail, telecommunications and textiles. 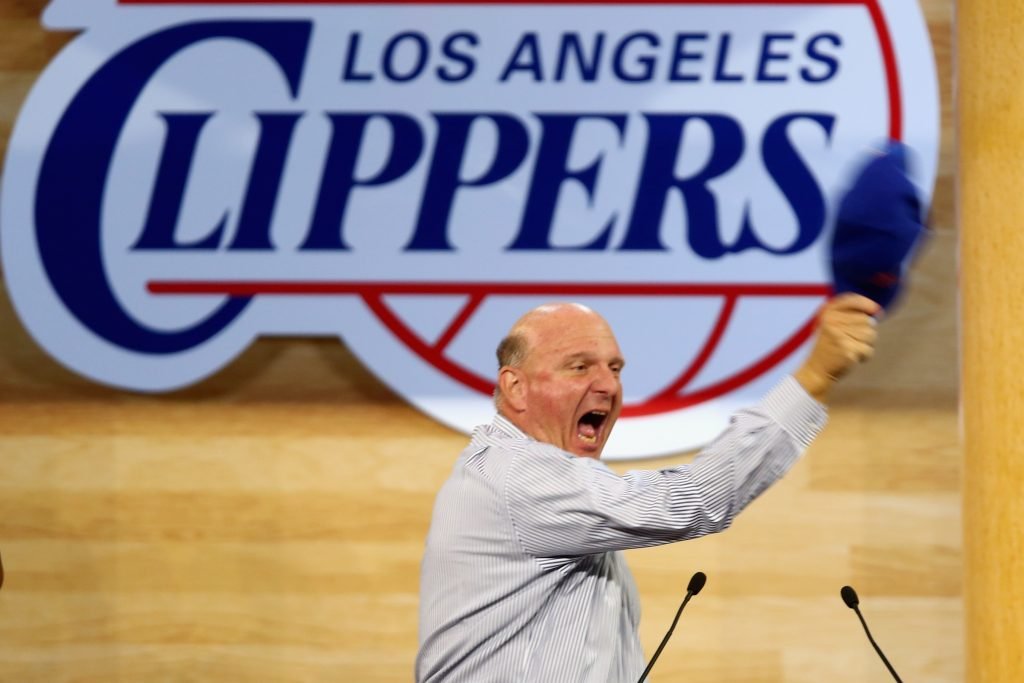 As it stands, Steve Ballmer, the owner of the NBA’s LA Clippers, is the richest sports club owner on the planet. He made his massive fortune at Microsoft. Back in 1980, he became Microsoft’s 30th employee and went on to become the CEO in 2000, replacing Bill Gates. 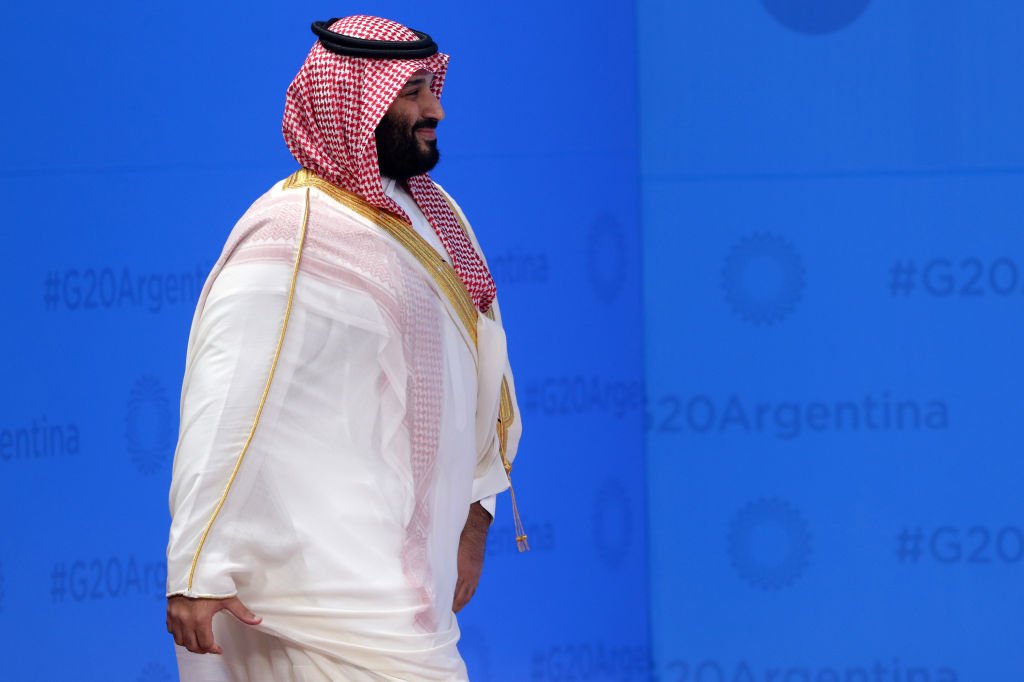 So, as and when the PIF take over at Newcastle, they will shoot straight into the top spot. Their £264billion is six times greater than the current wealth of the world’s richest sports club owner! 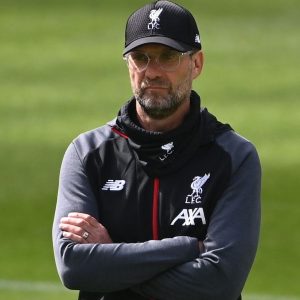 Opinion: The major transfer dilemma Liverpool face ahead of the 2020/21 season 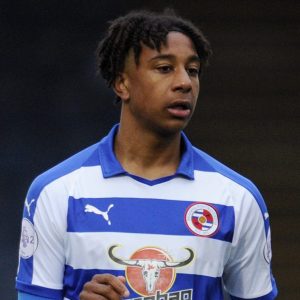 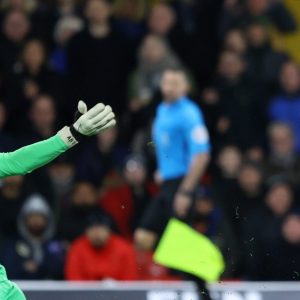 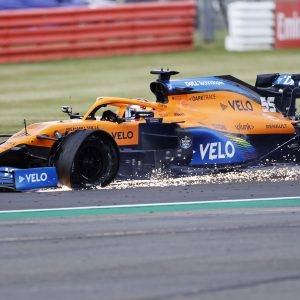 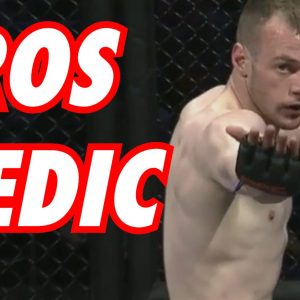 One to Watch on DWCS Week 1: Uros Medic 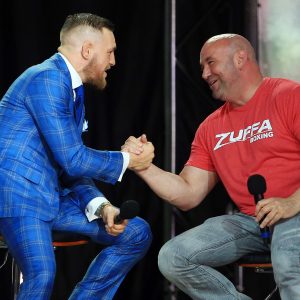 Dana White: ‘McGregor will not fight again in 2020’