Andy Carroll has told those close to him that he could return to action for Newcastle against Southampton, according to Lee Ryder, although fans shouldn’t get their hopes up.

The 31-year old has been out of action since early January after suffering yet another injury, this time a mystery condition has threatened his future with the club.

However, the Chronicle report that Carroll, who is out of contract in the summer, has told those close to him that he could return very soon.

Despite this though, Newcastle fans would be best advised not to get their hopes up, as this could become just the latest false dawn in Carroll’s injury plagued career.

There has been debate online about whether the club would stand to gain anything from extending Carroll’s stay at St James’ Park beyond the end of the season, with many feeling that such a move would be based on sentiment, and not with the club’s immediate needs in mind.

As such, the Magpies shouldn’t now get their hopes up and expect a Carroll resurgence, because the England international’s chequered history with injuries points to a pattern that suggests it is only a matter of time before he suffers once again.

Steve Bruce apparently wants to convince Mike Ashley to extend Carroll’s contract once his current deal expires in the summer, and there doesn’t seem to be a lot of logic behind that other than Bruce simply having his fingers crossed that Carroll can remain fit more frequently next season.

Ultimately, if Carroll can come back and contribute before the end of the campaign, then the club and fans should take that as a huge bonus.

However, they should be thinking about a more permanent solution beyond the end of the season, with other more capable forwards who aren’t so injury prone out there.

Should Newcastle give Andy Carroll a new contract? 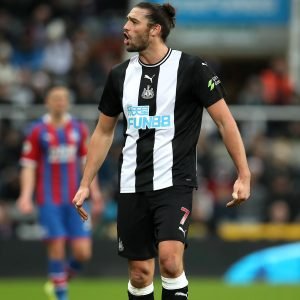 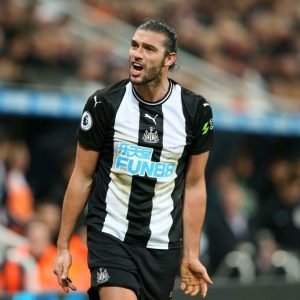