According to The Athletic’s David Ornstein, who was speaking on The Ornstein & Chapman Podcast, a host of clubs had been looking at the Frenchman as a potential target this month.

However, he claims that despite a late move from Man United, Leeds were always the frontrunners to sign the striker.

A number of clubs were interested and keen to sign him towards the end of this process and one of them was Manchester United. Crystal Palace had been keen in the summer, Brighton recently and also Newcastle.

Leeds United confirmed the signing on Monday, on an ‘inital loan deal’ that runs until the end of the season (BBC).

While it’s not great for Newcastle to be missing out on targets to Championship clubs, it is, on one hand, understandable. The opportunity to work under Marcelo Bielsa at Elland Road, with Leeds in a good position to  secure promotion, might be hard to turn down for a player.

For Manchester United, it’s another embarrassing development that highlights the struggles they’re currently going through as they try and fight their way back to the top of English football.

Missing out on a deal to sign Augustin may not be such bad news for Newcastle after all, given the player’s inconsistencies.

He’s somebody who has been tipped to reach the top for some time. Lionel Messi backed him for stardom when he named Augustin as one of the top 10 brightest prospects in world football back in 2016 (Adidas). However, things haven’t gone to plan for him since, with Goal describing the striker as a player who ‘has so much potential but he rarely uses it’. 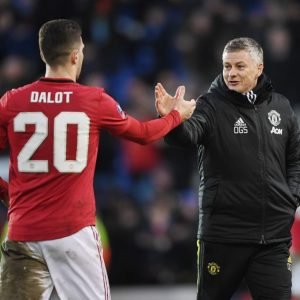 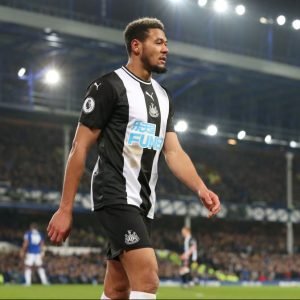