Newcastle look like they could miss out on a deal to sign Josef Martinez this month, according to AJC reporter Doug Roberson.

Despite claims from Chronicle Live earlier this week that stated the Magpies were monitoring the player, Roberson reports that Martinez has no interest in a move away as things stand.

He adds that the Venezuelan striker wants to stay put ‘until the team no longer wants him’.

It was always going to be difficult to lure the MLS’ so-called ‘poster child’ away from Atlanta this month, especially when you consider the success he’s enjoyed since joining the club.

Back in 2018, he broke the record for the most amount of goals scored in the MLS season and the play-offs combined (MLS Soccer).

The awards and success haven’t stopped for Martinez during his time with Atlanta – he won also the MVP award in 2018 (Sportsnet). He has been named in the MLS Best XI for three years running, secured numerous Player of the Month awards and has also won the Golden Boot (AtlUtd).

Martinez is also one of the best-paid players in the MLS, reportedly earning around $3m a year (Wabe). That figure would put him among Newcastle’s top earners (Spotrac), so there if there is no incentive to move in search of Premier League wages, you can understand why Martinez might be keen to stay and enjoy his rise to stardom at Atlanta.

Bruce needs to add goals to his squad - what should he do? 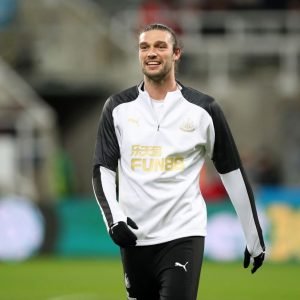 Bring Shola out of retirement 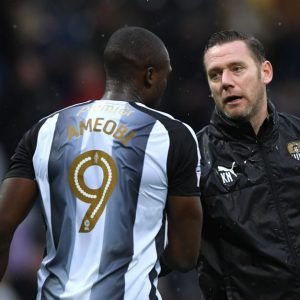 What's Papiss Cisse up to? 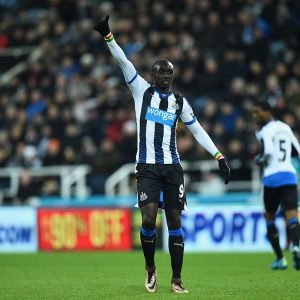