Bournemouth have entered the race to sign Danny Rose from Tottenham this month, according to the Mirror.

They report that Eddie Howe’s side will rival Watford and Newcastle in a late swoop for the England international.

This follows reports earlier in the week from the London Evening Standard that claimed Newcastle would go head-to-head with Nigel Pearson’s side for Rose.

As per Chronicle Live, Steve Bruce recently labelled Rose as a ‘class act’ after being quizzed on a potential move.

Newcastle could possibly have an advantage ahead of both Bournemouth and Watford in the race to sign Rose. The Evening Standard’s report stated the player wants to play in the north before he retires.

Not only that, but their Premier League status looks far more secure than both Bournemouth and Watford, who are fighting it out at the foot of the table. They make up two of the bottom three, while Bruce’s side sit seven points clear of the drop zone.

Taking four points from the games against Chelsea and Everton appears to have given the club a major lift in their hopes of avoiding another relegation battle and it could also help them in the transfer market too.

With the European Championships just around the corner, Rose will surely be looking to impress during the second half of the campaign, so it remains to be seen how much a relegation scrap could appeal to him.

Who should Rose join this month? 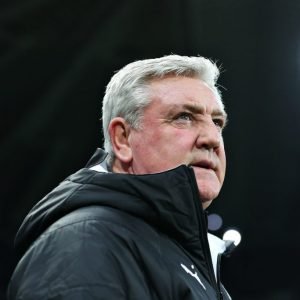 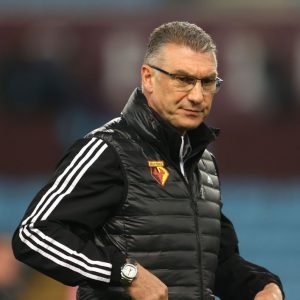 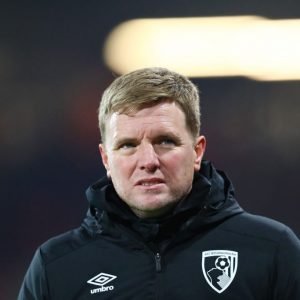