Leeds United have made contact with Newcastle over a deal to sign Dwight Gayle, but have been told to they’d need to pay at least £20 million in the summer.

Speaking in a Q&A with supporters, Leeds Live reporter Beren Cross reveals the Whites have ‘asked about’ Gayle as a potential loan signing this month.

He adds that Marcelo Bielsa’s side would have to pay a large chunk of Gayle’s wages in a loan deal that would include an obligation to buy the player permanently in the summer for more than £20 million.

This follows claims from the Northern Echo earlier this week that suggested Newcastle had put a £15m asking price on his head, highlighting just how expensive a deal could be for potential suitors. 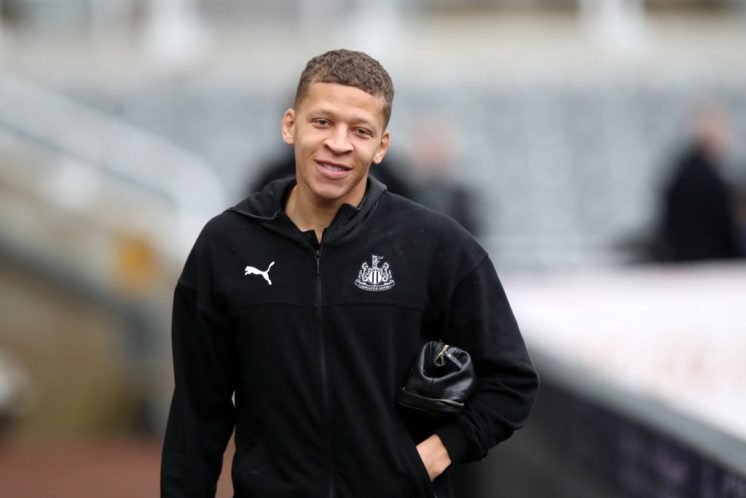 The aforementioned reports seem to suggest that Newcastle’s asking price for Gayle is somewhere in the region of £15-£20m, which is simply too much for a player who has played so little football this season.

The 29-year-old has started just once in the Premier League under Steve Bruce, making another seven appearances off the bench. Add in the fact that he’s yet to find the back of the net so far this season, he’s not somebody who looks like your typical £20m player.

Newcastle will struggle to offload the player, who via Spotrac, is believed to be on wages of around £40,000 a week, unless they lower their demands.

Ambitious Championship clubs will simply be unwilling to pay so much money for a player that has not proven himself in the Premier League. Gayle is in fifth top-flight season and has only 21 Premier League goals to his name, with his best return (7) coming way back in the 2013/14 campaign. 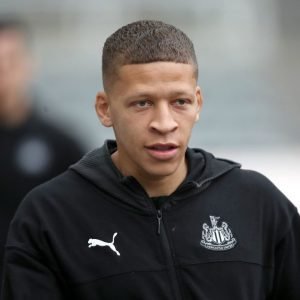 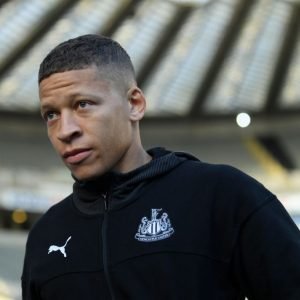