Newcastle United striker Dwight Gayle is “unlikely” to head out on loan to the Championship.

That’s according to a report from the Northern Echo, relayed by TEAMtalk, who claim that the Magpies would only loan out the 29-year-old if any side matched the player’s £50,000-a-week wage. 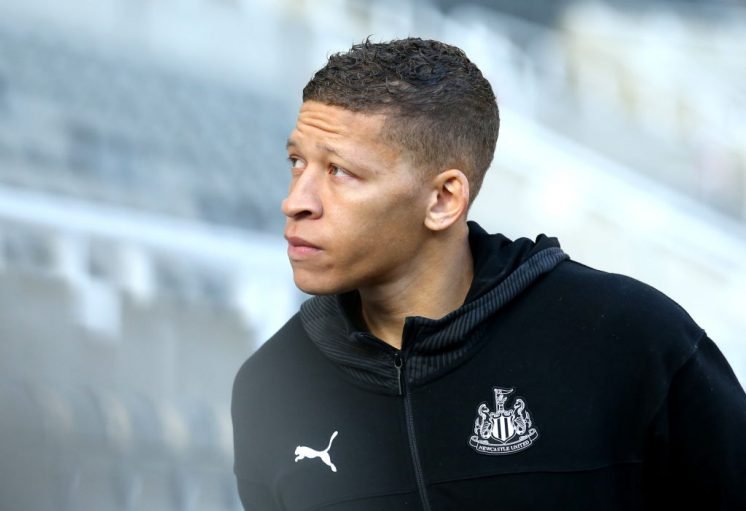 The financial practicalities make that extremely unlikely, with Leeds United and Nottingham Forest two sides credited with an interest in the forward from the recent report.

A permanent move now looks the most likely if Gayle is to depart St James’ Park this month, with Newcastle reportedly keen to recoup the majority of the £15m they paid back in 2016.

Gayle has struggled to make any serious mark on Steve Bruce’s side this season, featuring in just eight Premier League fixtures, with seven of those coming from the bench, via Whoscored.com.

Statistically, the forward has also enjoyed his best form in front of goal in the second tier.

Over the last seven seasons, he’s made 105 Premier League appearances, scoring 21 times, averaging a goal in the top-flight every five games, via Whoscored.com.

Compare that to his Championship record, where, during seasons with Newcastle and West Brom, he’s netted 47 times in just 72 fixtures, averaging a goal every 1.5 games, via Whoscored.com.

His level, statistically, appears to be best placed in the second tier, however, unfortunately for the player, he could end up continuing to warm the bench for the Magpies following their latest stance on the striker’s situation.

Do you want to see Gayle leave Newcastle this month? 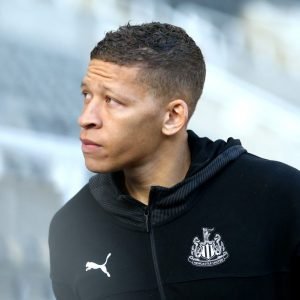 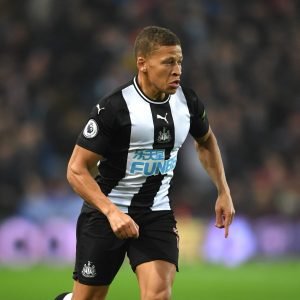