Lewis Gibson is reportedly struggling to agree a new contract at Everton, with Newcastle and Celtic said to be monitoring the situation closely.

According to the Liverpool Echo, the Toffees remain in contract talks with the young defender who has less than six months left to run on his current deal at the club.

Gibson has previously been linked with a move back to Newcastle since leaving the Magpies in 2017, via Football Insider.

The Echo’s report claims that 19-year-old is looking for promises about the amount of first-team football that could follow a new deal at Goodison Park. 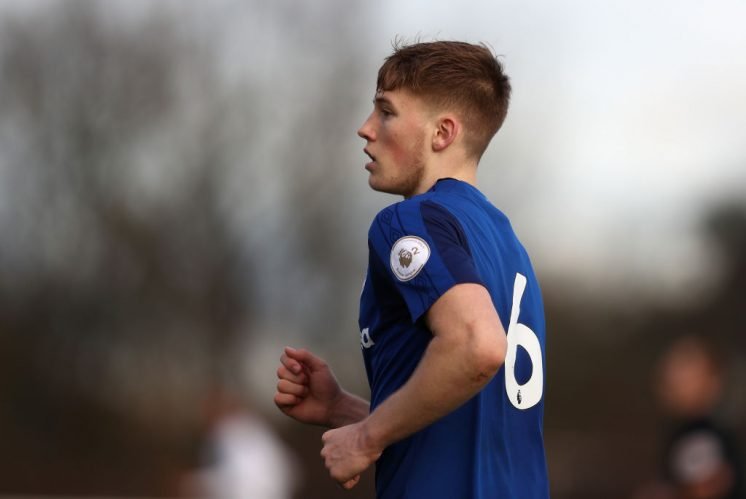 After seeing the way that Gibson has failed to kick on since his move to Everton, a return to St James’ Park might be a sensible option for the player to take.

Back in October, the Daily Mail reported that Gibson is close friends with the Longstaff brothers and Newcastle were hopeful about their chances of bringing the player back to the club.

If it’s first-team football that he’s after, moves to either Newcastle or Celtic should appeal to him.

Since Carlo Ancelotti’s arrival at the club, Everton have already been linked with several defenders, including Barcelona’s Jean-Clair Todibo, Jarrad Branthwaite and Wesley Fofana – who the Daily Star believes could be the Italian’s first signing at Goodison Park. Before the end of the month, Gibson could find himself even further down the pecking order at his current club.

Celtic is also an interesting prospect, as first-team football would be more likely at Neil Lennon’s side.

Gibson only has to look at the rapid rise of Jeremie Frimpong for inspiration. He left Man City over the summer for a switch to the Hoops and has already established himself as a first-team regular, with the Celtic boss recently hailing him as one of the best that he has worked with, via the BBC.

Would Gibson be a good signing for Newcastle? 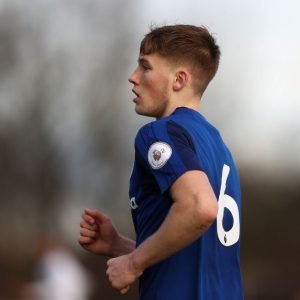 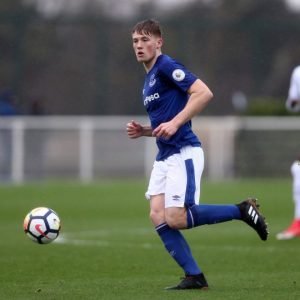