The Tanzanian international got his name on the scoresheet during Genk’s UEFA Champions League clash at Anfield against Liverpool on Tuesday night. 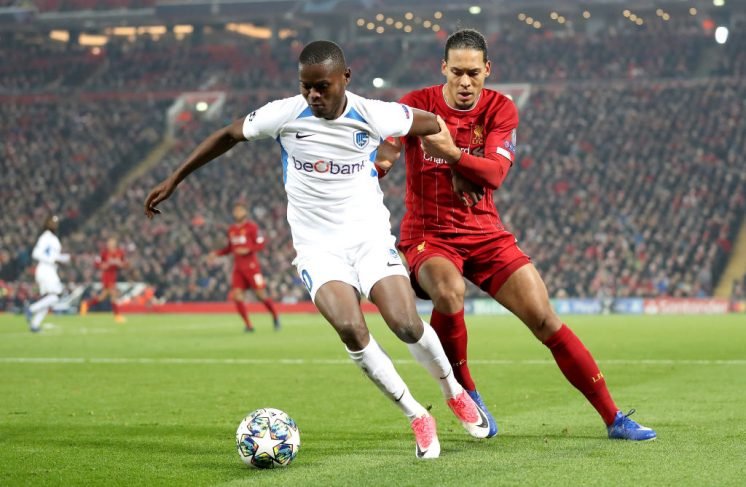 Samatta was a handful for the Liverpool defence all evening and his good performances have caught the eye of Newcastle.

Twitter: Newcastle United and West Ham United are both interested in the Genk striker Mbwana Samatta.
The 26 year old, who… https://t.co/DMWe3SIYpj (@Iandennisbbc)

It is understood that Samatta has a release clause of about £10m, however, the Magpies are set to face competition for his signature as West Ham are also said to be interested.

The striker has six goals in the Belgian top flight this season. Would signing him be good business?

Absolutely. Signing Samatta would open up a whole new market of fans for Newcastle in Tanzania.

Samatta is the captain of his country and proved that he’ll be able to live with the intensity of the Premier League during the two clashes with Liverpool. He was the standout performer in both matches.

The Magpies also need to find some goalscoring attackers, Samatta is exactly that. New arrival Joelinton is struggling as well as Miguel Almiron, so a January move for Samatta could be on the cards. 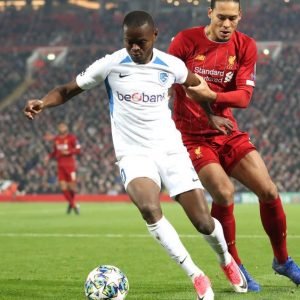 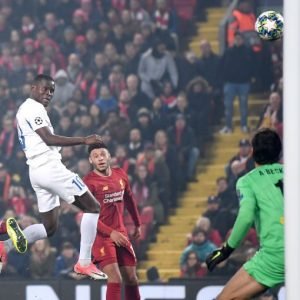