The Magpies made some big signings in the summer but Murphy feels they need to be a bit more clever with their deals. 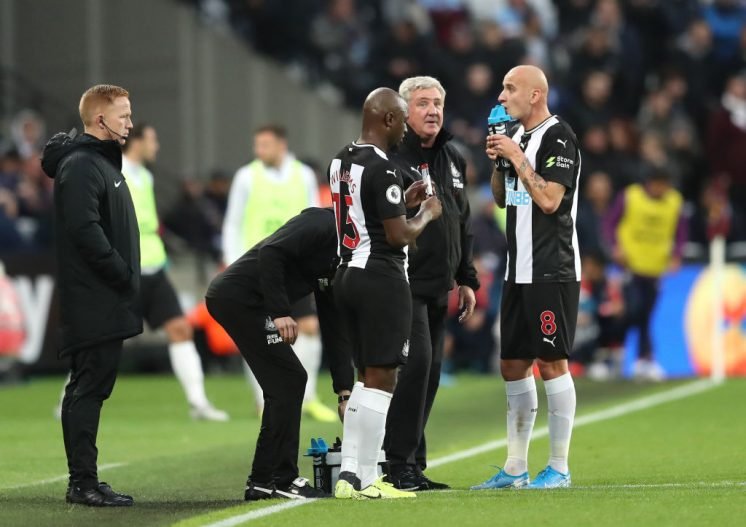 Bruce brought in striker Joelinton from Hoffenheim for a club-record fee as well as Jetro Willems, Andy Carroll, Allan Saint-Maximin and Emil Krafth.

It doesn’t matter where they strengthen but when they do strengthen, they won’t just add players to the squad. You have to add quality, you have to improve on that first XI.

They’re best off putting all their eggs in one basket and bringing in one or two. That’s what Newcastle need, if they have the chance to add to their first XI, they have to take that opportunity.

Does Mills have a point?

Mills makes a very good point. There’s no point in Bruce bringing in players who will only be good enough for the bench.

The Magpies need players that will strengthen their main starting XI and they’ll be better off signing one top-quality player over two or three average players.

Bruce seems to have found a balance in his side and currently has good quality throughout the squad, but a new striker might be on the cards in January with Joelinton failing to live up to his price tag so far.

Do you want Newcastle to sign a new striker in January? 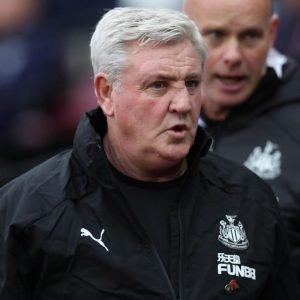 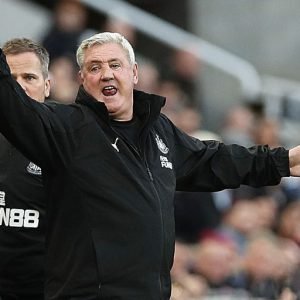