The defender has been replaced by Ciaran Clark, who has performed well and even got his name on the scoresheet against West Ham United. 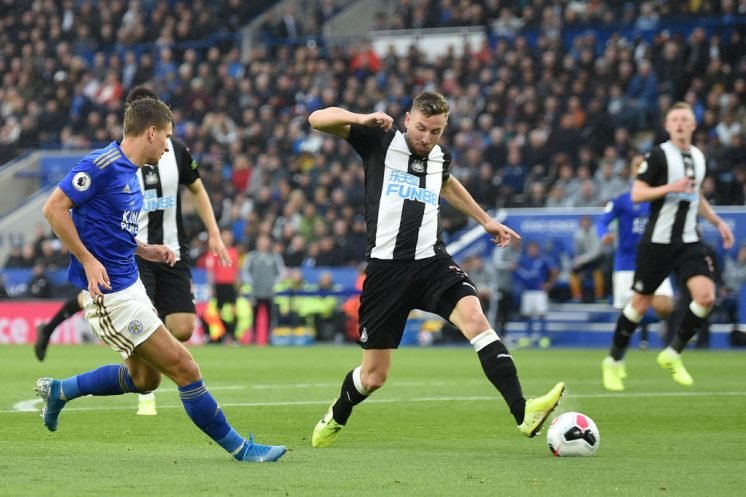 Dummett was replaced after Newcastle’s 5-0 defeat against Leicester City and knows that it will be a battle to get back into the side.

When speaking to BBC Newcastle, he said:

It’s never nice not to be playing. As a footballer, you want to be playing every week and the manager dropped me for whatever reason so I had to accept that.

Ciaran [Clark] has played really well since he’s come in and credit to him. Even though it means I probably won’t play in the next game, the most important thing is the team wins.

I’ll be ready when called upon when the manager needs me.

Dummett was a regular starter for the team but Clark’s impressive form has nudged him out of the starting lineup.

This is a very good problem for Bruce to have because the competitiveness for a starting place is starting to increase within the squad.

Dummett’s honesty is refreshing to hear. Rather than complaining about being dropped, he’s taken the decision on board and is working hard to prove to the manager that he should be playing.

Who is the better defender? 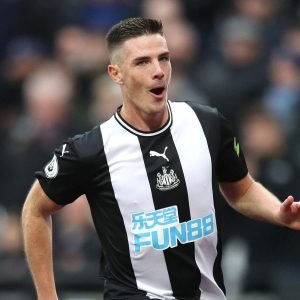 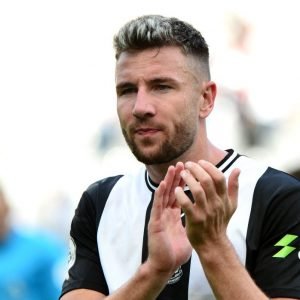