Former Newcastle striker Salomon Rondon has admitted that he would have signed permanently for the club in the summer if given the chance.

Rondon has claimed that he wanted to sign for Newcastle, but they did not give him the opportunity to do so. Instead, he signed for Chinese outfit Dalian Yifang to link up with Rafa Benitez.

Speaking to Todofichajes, via Shields Gazette, Rondon said this: 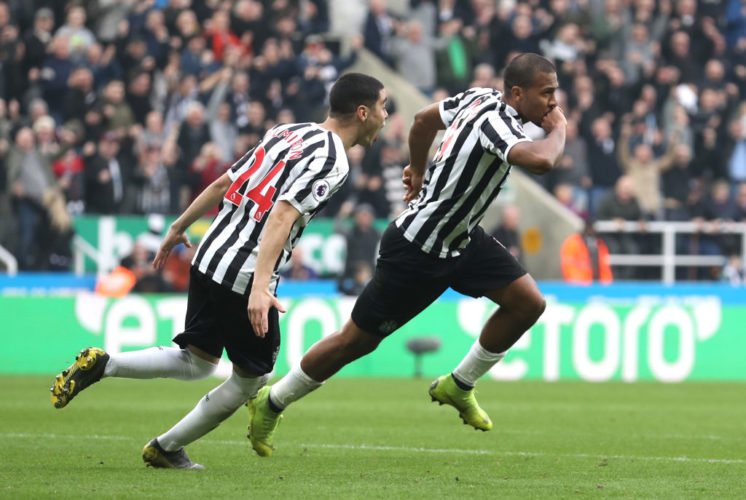 Should Newcastle have signed him?

Yes. Rondon was excellent during his season on loan at St. James’ Park, scoring 11 Premier League goals and 12 in all competitions. He proved that he could be the target man Newcastle had been crying out for over the last few years, but the club opted to sign Joelinton for a club-record fee instead.

Joelinton has managed one goal in eight games so far, which suggests that Rondon would have been the better option for Newcastle in the summer. He is a proven goalscorer, who could have eased the loss of Ayoze Perez – who was the club’s top scorer last term.

Should Newcastle have signed Rondon permanently? 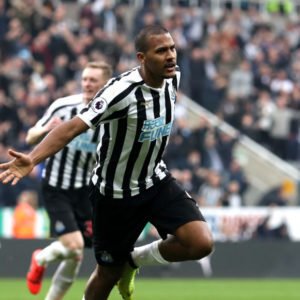 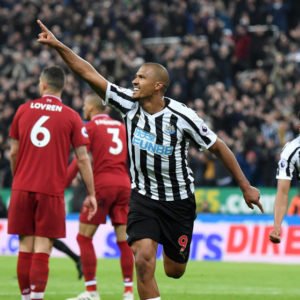