Sergio Aguero confirmed this season will be his last at Manchester City on Monday night and the news has brought a legendary Newcastle figure to the forefront of peoples minds.

Alan Shearer – the Premier League record goalscorer with 260 strikes across spells with Blackburn Rovers and of course the Magpies, has been amongst the discussion as football fans debate the greatest strikers to grace the English top flight.

Unsurprisingly the topic has got football fans talking as allegiences take hold.

Aguero currently sits on 181 Premier League goals for City from 271 appearances, six behind third-place Andy Cole and 27 adrift of Wayne Rooney in second.

With eight games remaining this season it’s safe to say the Newcastle legends record is safe for now.

Should Aguero make a switch away from the league, that would leave just Harry Kane and Jamie Vardy as the only two frontmen still playing with over 100 English top-flight goals.

Who Is The Best Premier League Striker Ever? 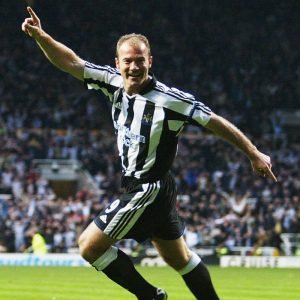 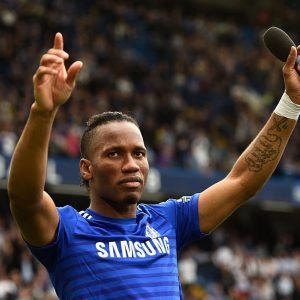 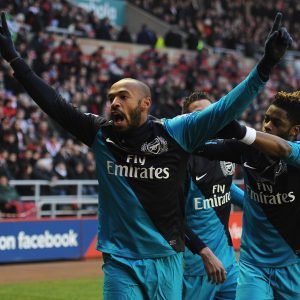 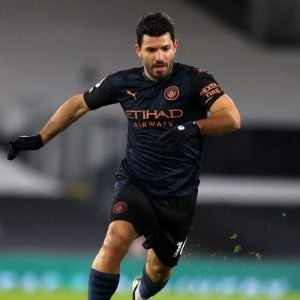 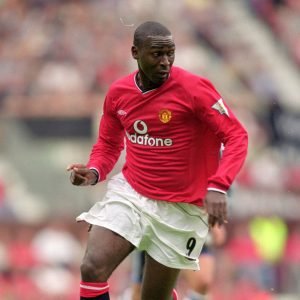 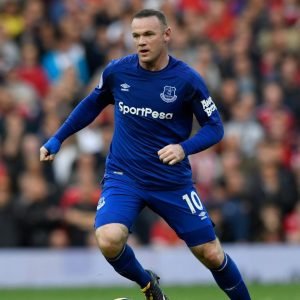