Many Newcastle fans have reacted on social media to reports linking them with a move to bring Brentford striker Ivan Toney back to St James’ Park.

The 24-year-old has been proving the Magpies wrong for allowing him to leave the club in 2018 and his 24 Championship goals this season have inspired the London club to occupy one of the automatic promotion places.

Those goals have brought about speculation as to where his future may lie, with Football Insider claiming that the Bees now value him at more than £30m.

Toney has this week been linked with a potential return to Tyneside, with the rumours later shared on Twitter by @NUFCgallowgate.

Newcastle United are one of three Premier League clubs (alongside Leicester and West Ham) monitoring Ivan Toney, who is rated at £25m.
Toney left the Magpies for £650,000.#NUFC [The Sun] pic.twitter.com/YH8XzDlrF2

Despite scoring only two fewer league goals on his own in 2020/21 than Newcastle have managed all season, these Magpies fans can’t foresee Toney’s potential return becoming a reality…

Twitter: @NUFCgallowgate The most Newcastle thing, letting someone go for pennies then hoping to spend big on them

Twitter: @NUFCgallowgate No chance!
Our media team didn’t even acknowledge his birthday when he was our player (@danmc1411)

Twitter: @NUFCgallowgate If he’s got any sense he wouldn’t come back here and join Leicester (@JxrdanT97)

Twitter: @NUFCgallowgate As if Ashley is going to ever do that sort of deal.

Toney and Armstrong are doing well in the Cha… https://t.co/slUY2RaqpV (@Dodds1986) 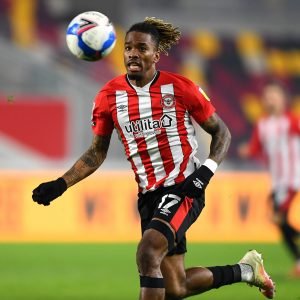 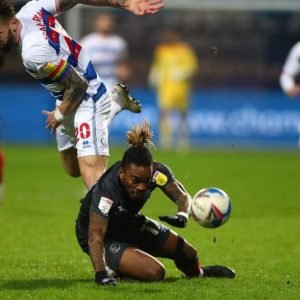