Newcastle United are interested in making a potential move for Bodø/Glimt defender Fredrik André Bjørkan, with the Magpies joining the likes of Leeds United and Norwich City in the race for his signature.

Bjørkan has been attracting the attention of clubs in Europe due to his form in the Norwegian top flight and the Europa League qualifying rounds, with the 22-year-old having also impressed with Norway’s under-21s, winning 12 caps (Transfermarkt). That form has alerted him to the attention of clubs who are considering taking him from the surprise 2020 Norwegian champions this month.

Steve Bruce has already been informed that he has no budget to spend in the transfer window this month, but the Magpies are aiming to strengthen their defence and they have been linked with Manchester United defender Brandon Williams and Chelsea’s Fikayo Tomori. With the Williams deal now thought to be off, Newcastle could maybe turn to Bjørkan.

As reported by La Repubblica [via Yorkshire Evening Post], the defender is also attracting the attention of Leeds, Norwich and Serie A outfit Sampdoria, so the Magpies might have to move swiftly if they want to avoid missing out on the 22-year-old this month.

This signing would come out of the blue somewhat as Bruce has favoured a policy of bringing in players who are proven in the Premier League in recent transfer windows, but that strategy could change now given the restricted budget with which the manager is now working.

Bjørkan is a player with potential and he could be developed into an excellent left-back over the next few years, but Newcastle already have Jamal Lewis in that role. The Magpies spent £15m on the defender in the summer, so it would be a surprise if they went for another inexperienced option to compete with him.

The January transfer window is always a difficult one to judge and Newcastle might end up not adding anyone this month. However, if the 22-year-old does sign, it would be interesting to see where he fits in and what that would mean for Lewis.

Should Newcastle make a move for Fredrik André Bjørkan? 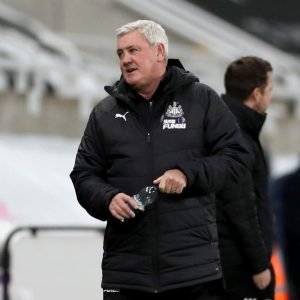 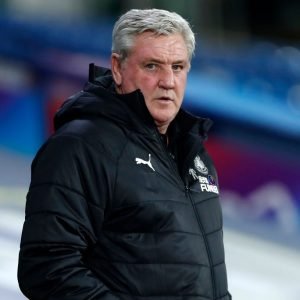