A number of Newcastle United supporters have been reacting to reports from The Northern Echo that the Magpies have given up on the prospect of signing Manchester United defender Brandon Williams on loan.

The Magpies have been heavily linked with a potential move for Williams this month. Reports had emerged that Manchester United were potentially open to the idea of him leaving Old Trafford on a temporary basis to get more first team minutes. The versatile full-back would have offered extra cover at left-back and right-back and Steve Bruce was keen to bring him to the club.

It had been reported that Newcastle had managed to agree on the framework of a potential loan deal with Manchester United for Williams. However, the Red Devils were always likely to potentially reconsider their stance due to their hectic league and cup schedule.

That appears to have been what has happened, with The Northern Echo reporting that Newcastle have been informed that Manchester United want to keep hold of the versatile full-back this month now. The report also revealed that the Magpies have suffered a further blow on the loan front, with Chelsea deciding to keep hold of Fikayo Tomori.

Some Newcastle fans were frustrated that the Magpies had wasted time trying to sort out a potential deal for Williams, while others were hopeful that this could potentially step up any attempts to try and bring Jetro Willems back to the club.

Waste of a loan anyway . They need CM and attacking player

Thank god. Can we focus on Willems now

Can we just go get Willems now? 🤷🏼‍♀️

Do you think Brandon Williams would have improved the Magpies starting line-up? 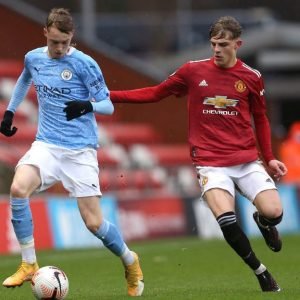 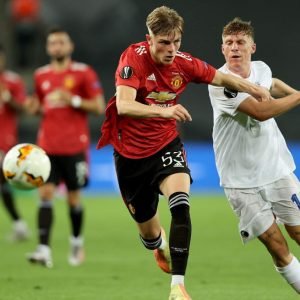