Newcastle United’s chances of securing a potential move for Reims forward Boulaye Dia have been boosted by the latest comments from the Ligue 1 club’s president Jean-Pierre Callot, who suggested he would not stand in the player’s way.

The Magpies are among a group of clubs who are monitoring the performances of Dia following his excellent start to the Ligue 1 season, with the 24-year-old netting eight league goals already, making him the leading marksman in the French top flight ahead of the likes of Kylian Mbappe.

It is believed that Newcastle are rivalling Premier League rivals Brighton for his potential signature, with the forward just one of the many names the Magpies are monitoring as they plot some potential signings in the forthcoming January transfer window, per Chronicle Live.

It has now emerged that, after Brighton missed out on signing the Senegal international in the summer, Dia would be allowed to leave Reims in January if a suitable offer came their way. That is according to the Ligue 1 club’s president Callot, who revealed to Top Mercato he had already told the striker he would be allowed to move on in the winter if he wishes.

Callot said: “(Dia) could have left this summer (but) he did not leave because he did not receive the offer he wanted. Boulaye refused two offers, from Lokomotiv Moscow and Hellas Verona. For various reasons, he did not want to go to these clubs.

“If he stays, I would be delighted. If he has an offer that suits him and us too, I could not object because I gave him my word.”

This is an encouraging update for Newcastle. With Dia likely to be available for the right fee in January, it could potentially persuade them to turn their initial interest into a concrete transfer offer.

The Magpies need to add another potent scorer to their squad to take some of the burden off Callum Wilson, who has netted six of their 10 Premier League goals. Dia has shown that he can be a threat in the final third, averaging 2.3 shots, 0.8 key passes and 1.3 successful dribbles per game so far this term (Sofascore).

However, Newcastle must consider that the Senegal striker only scored seven league goals last season in 24 appearances and he has not had the experience of playing in the Premier League before (Transfermarkt). Perhaps his form of late is a mere hot streak, but based on that and with the Magpies not blessed with a plethora of potent attackers, Dia could well be worth a gamble.

Do you think Newcastle will sign Dia in January? 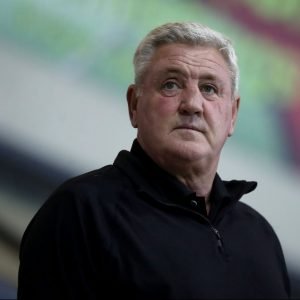 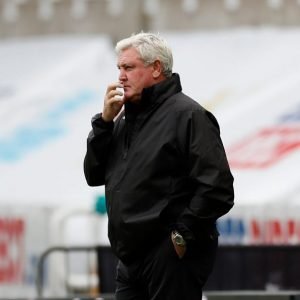