Newcastle have suffered a major injury blow ahead of the final run in of the season, and several Magpies fans are not pleased.

Ciaran Clark was ruled out of action for an unspecified amount of time earlier this month, having left the Emirates on crutches after Newcastle lost 4-0 to the Gunners.

Star Sport then claimed on Thursday that Clark’s injury was worse than originally feared, ruling the Irishman out for the remainder of the season with ankle ligament damage.

Talking to the media pre-Burnley on Friday, as reported by Chronicle Live, Bruce confirmed that Clark’s injury is serious, lamenting the bad luck the club have had with injuries in recent months, having also lost Paul Dummett and Jetro Willems for the remainder of the season.

Clark has been a key figure for Newcastle this season, only Jonjo Shelvey and Allan Saint-Maximin have higher match ratings on WhoScored.

Reacting to Clark’s extended stay on the sidelines, a number of Magpies supporters were disappointed and concerned to hear that the defender would be unavailable for the foreseeable future.

Twitter: Looks like Ciaran Clark is out for the rest of the season now as well.. 🤦 #NUFC (@ToonBarmy59)

Twitter: @ChrisDHWaugh Shame he always does well and helps out our leaky defence -17 and counting! Maybe we should play 6 at the back (@StephenLJeffery)

Will Newcastle remain in the Premier League this season? 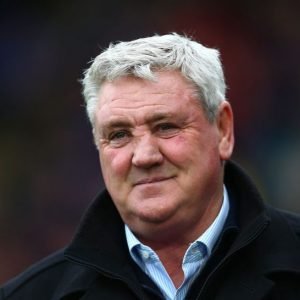 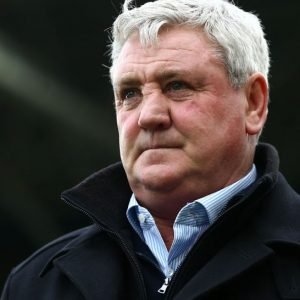