Newcastle are interested in signing Hoffenheim midfielder Florian Grillitsch, according to SportBild, and many fans aren’t overly keen on doing a deal.

Arsenal and Southampton are also said to be interested in the 24-year old midfielder, said to have a release clause of around £21 million.

While Inter Milan and the Gunners are said to have scouted the player, SportBild claim that both Newcastle and Saints have concrete interest in the Austria international.

The Magpies have previous history of doing business with Hoffenheim, having signed Brazilian striker Joelinton from the Bundesliga club in the summer, and the 22-year old’s failings this season are enough for some fans to have been turned off by Grillitsch speculation.

Taking to social media, a number of Magpies supporters dismissed interest in the 14-cap international, poking fun at the club’s decision to pursue the midfielder after having failed to impress in the transfer market in January.

Twitter: @NUFC360 I think we should leave players from Hoffenheim alone for now (@Youngin_91)

Twitter: @NUFC360 One goal? We bringing in a new top scorer? (@ToonArmyCalgary)

Twitter: @NUFC360 Knowing the club it will be too replace the keeper in the summer (@mja1980)

Should Newcastle decide against pursuing Florian Grillitsch this summer? 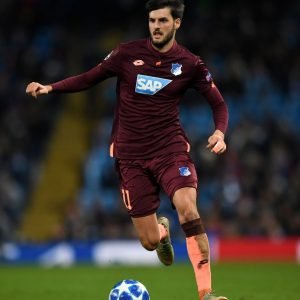 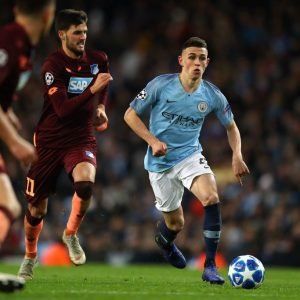 Don't know enough about him 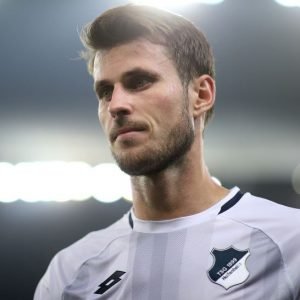