Several Newcastle fans have slammed Danny Rose for failing to have a positive impact during the club’s game against Crystal Palace on Saturday.

The Tottenham loanee started in a back five for the Magpies, as Steve Bruce’s men took on Roy Hodgson’s Crystal Palace squad at Selhurst Park, with the travelling side making just a single injury-forced change from the team that were hammered 4-0 by Arsenal the weekend prior.

Following the game against the Eagles, many Newcastle supporters took to social media to point the finger and blame the underperforming players in Bruce’s squad.

Several of those focused on Rose, who signed on loan for the remainder of the season from Spurs in January, with a number of fans lambasting the England international, claiming he is worse than Magpies teammate and fellow wing-back Matt Ritchie.

Twitter: Danny Rose has been a disappointment since he started his loan with #NUFC (@SMPint)

Twitter: I never want to see Lazaro play for us again. Serious. Also, have no idea how Bruce thinks Bentaleb is better than… https://t.co/W21mtPCnkX (@JKOversion1)

Twitter: Bentaleb, Lazarro and Rose. All brought in as ‘better’ than what we have… All for me haven’t merited being in the… https://t.co/24gFekEUo7 (@jir1987)

Twitter: @NUFC Rose is tired and has no passing skills at all. (@DarrenJGuilbert)

Should Matt Ritchie return to the starting lineup against Burnley? 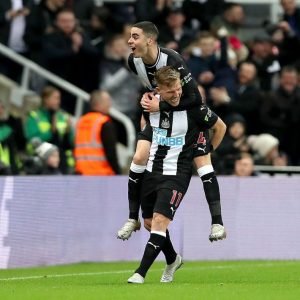 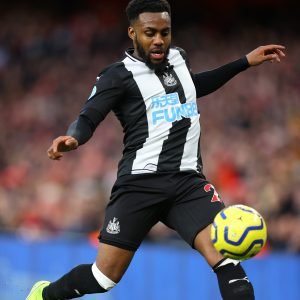