Several Newcastle fans have dismissed the club’s chances of signing Celtic striker Odsonne Edouard this summer, amid reported interest from the Magpies in the Frenchman.

The Hoops frontman has been in electric form in the Scottish Premiership this season, scoring 20 goals in 25 league appearances, as Celtic remain on course to defend their league title once again.

According to Daily Record, this has led Newcastle to register an interest in the 22-year old, while Manchester United and Everton are both also said to be keeping an eye on the striker.

Newcastle have struggled for goals from their strikers this season, with Andy Carroll, Dwight Gayle, Yoshinori Muto and Joelinton scoring just one league goal between them, with the latter scoring against Tottenham back in August.

Reacting to reports of the Magpies’ interest in Edouard, a number of Newcastle fans took to social media to ridicule the club’s chances at landing the highly-coveted forward.

Twitter: @NUFC360 let’s hope he’s not seen us play 😂 do you think anyone would actually want to come play for this manager?… https://t.co/OwRpEPREfm (@MatthewJamesA)

Twitter: @NUFC360 No striker worth his salt would want to sign for us let’s be honest. They barely get a kick (@DanWillan1984)

Twitter: @NUFC360 We never beat anyone else to a signature (@nige_day)

Do Newcastle stand a chance at landing Odsonne Edouard? 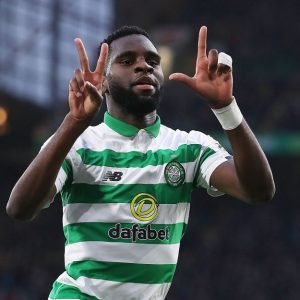 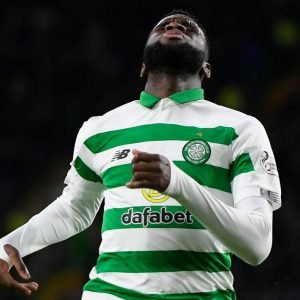