The former Aston Villa and Sunderland boss believes that Newcastle’s season can still be about more than just trying to avoid relegation.

The Magpies currently sit in 14th place in the Premier League table, seven points above both Watford and West Ham, who are both in the relegation zone.

After losing back to back games against Arsenal and Crystal Palace, Bruce remained upbeat ahead of the remaining 11 games of the season, as reported by Chronicle Live as saying:

We’ve got 11 or 12 games left and we have given ourselves an opportunity. It’s still realistic (to finish top 10).

We’re getting a few back from injury now and we have give ourselves a great opportunity. Let’s try to grasp it over the next four, five six weeks. Let’s look upwards, let’s see if we can do it.

However, a number of Newcastle fans weren’t quick to buy into Bruce’s proclamation, taking to social media to claim that his managerial stint at St James’ Park already appears doomed.

Twitter: @lee_ryder Avoiding the drop? Start at trying to score a goal and go from there… (@HolzvonHolzer)

Twitter: @lee_ryder Well it won’t be at Newcastle as that’s the owners ambition. Anything beyond is past Bruce’s skill set. #nufc (@ndavison1974)

Twitter: @lee_ryder More rubbish spouted again. This is a decent squad of players made poorer by a lack of tactical nouse. W… https://t.co/jJlKBAOnx1 (@Plasmadreamer)

Twitter: @lee_ryder Maybe try and pass the ball to each other for a start lol 😂 passing on Saturday was shocking along with… https://t.co/pzX5v1I5aO (@MarkRoc87454440)

Will Newcastle achieve a top half finish this season? 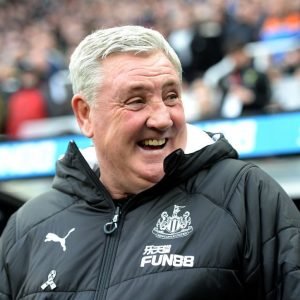 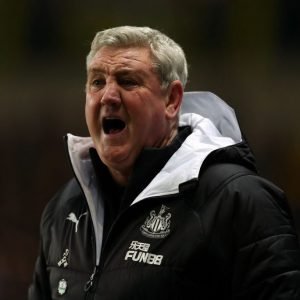