Newcastle are interested in signing Braga winger Ricardo Horta, according to Record, as relayed by Chronicle Live and he could present a great alternative on the wing for Steve Bruce.

The report claims that the Magpies are considering a bid worth around £10 million for the 25-year old, who has been in electric form in the Primeira Liga this season.

Horta has scored 18 times in all competitions for Braga this season, assisting on seven occasions, playing primarily on the left wing (Transfermarkt).

Contracted until 2024, Horta is believed to have a release clause set at around £25 million.

With Wolves said to be keen on signing Allan Saint-Maximin in the summer if Adama Traore leaves Molineux, Horta could be considered an apt replacement for the Frenchman.

Credited by WhoScored as possessing ‘strong’ passing, finishing and hold up play attributes, Horta could represent a smart aquisition if Bruce is forced to replace Saint-Maximin.

Newcastle will likely be reluctant to let the 22-year leave this summer, having only signed him six months ago, but Steve Bruce could also do much worse than be prepared for that eventuality.

Horta had emerged as an option in January after a move for Ademola Lookman didn’t look likely, and unless Bruce wants to ressurect a move for the former Everton man, an offer for Portugal international Horta could be worth pursuing. 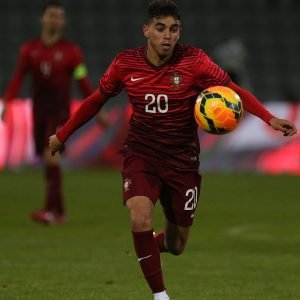 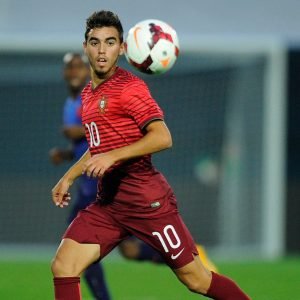